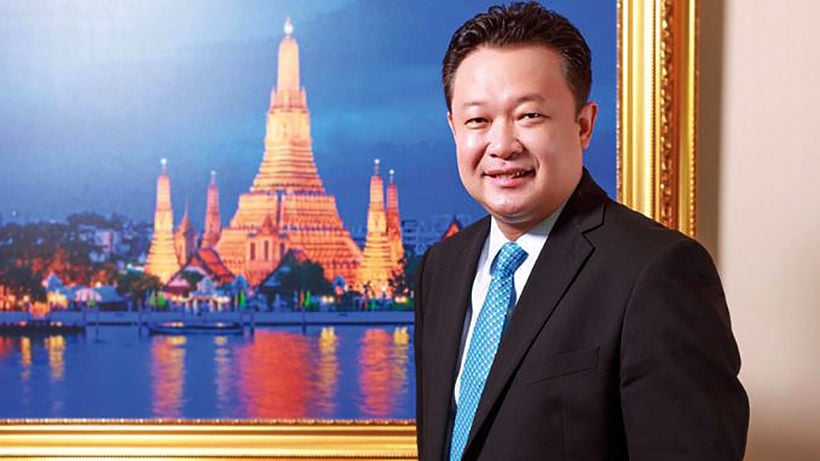 Yuthasak Suphasorn, governor of Thailand’s Tourism Authority (TAT), says he’s expecting a 10% rise in tourist revenue in 2020 despite global economic uncertainty and a statistical drop in tourism around the country in Q2 of this year.

According to Daily News, he confidently predicted that tourists would into Thailand keeping the country in the top 6 of most visited nations in the world. But his predictions are made without any firm evidence or data that would suggest any sudden resurgence of Thailand’s sagging tourist numbers.

In the Daily News report the TAT chief said it was important that Thailand’s natural resources were maintained.

“Responsible tourists were needed to help with this.”

He says the country was looking to the tourism industry to bolster the Thai economy and said the Thai Brand was all about “responsibility” and “quality” (probably two areas Thailand’s tourism industry is not world famous for).

Yuthasak predicted revenue to increase in 2020 by 37.1 million baht.

Last week The Thaiger reported the high Thai Baht, hovering around 31 baht to one US dollar is causing concerns to the tourism industry. In an unusual admission about the problems, even TAT Governor feels concerned about the potential negative impact of the strong currency.

He was blaming the high value of the Thai baht for the worse than expected tourist figures. He admits that European visitors are being more careful over their money and that Thai tourism tzars will now have to look to places like India to sustain growth.

Police say posh private plane is not just for Prawit