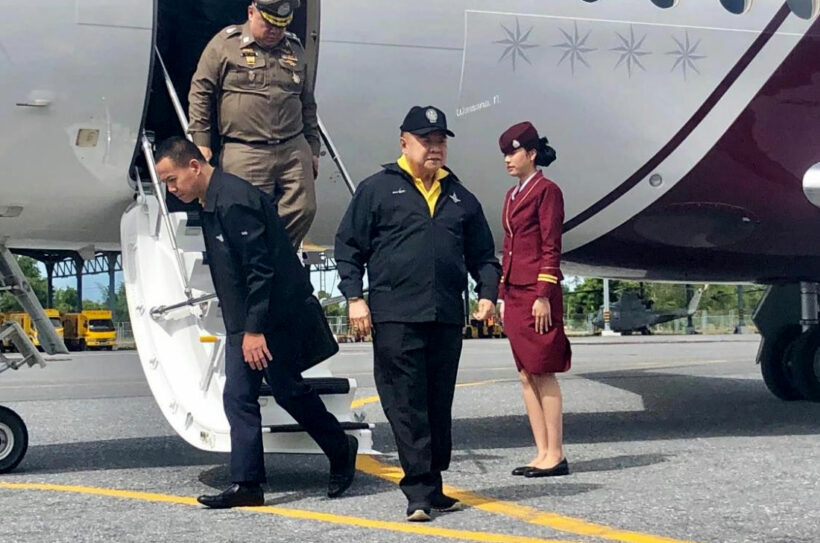 Critics are alleging that a new 1.1 billion baht 10 seat luxury private jet is being used solely to transport the current deputy PM Prawit Wongsuwan around the country.

Yesterday’s reports in Thai media have forced the Royal Thai Police to deny the plane would only serve the needs of the ageing Deputy PM. Accusations first came from the Watchdog Act Facebook Page which actively follows transgressions of Thai politicians.

The Dassault Falcon 2000 is a French business jet and a member of Dassault Aviation’s Falcon business jet line, and is a twin-engine, slightly smaller development of the Falcon 900 trijet, with transcontinental range.

Police spokesman Pol Lt Gen Piya says police had to purchase a small plane that was able to land on short runways to carry out urgent police work.

“This plane is not only for the deputy prime minister and defence minister.”

“The plane will be used for weekly missions, including drug suppression and other criminal crackdowns, though it will also sometimes serve commanders flying to visit police agencies countrywide.”

The spokesperson say that the picture had been Photoshopped.

“The plane is nothing special and only equipped with necessary facilities.”

Reportedly Gen Prawit, who also chairs the Police Commission and is currently the Thai defence minister, flew in the plane on June 27 with his entourage to attend a ceremony to hand back land title deeds to villagers in Lob Buri. 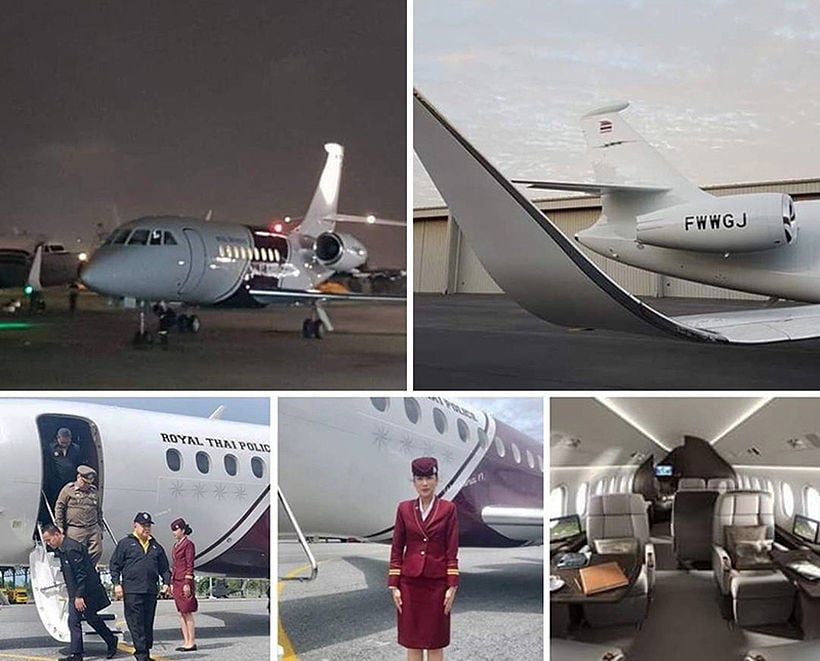 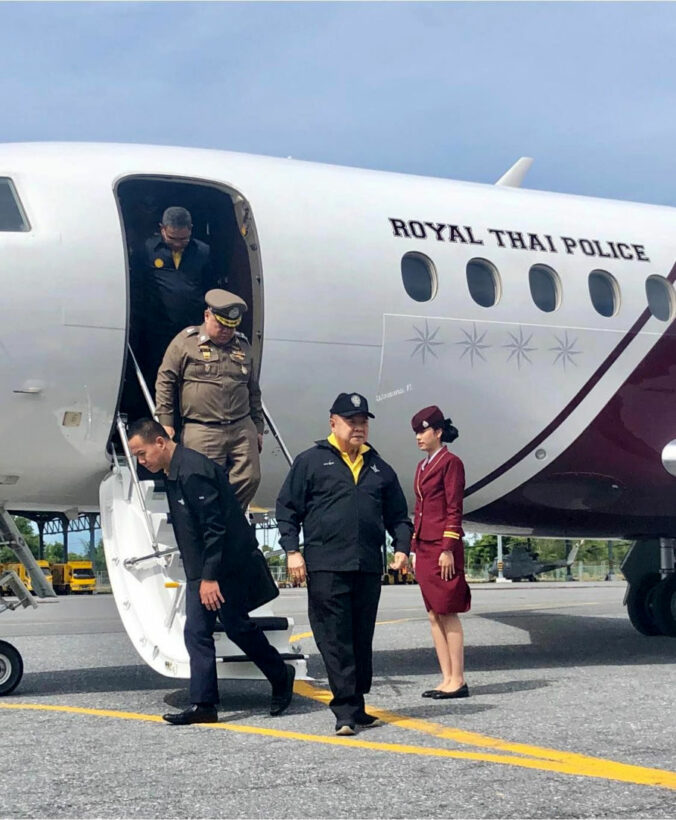 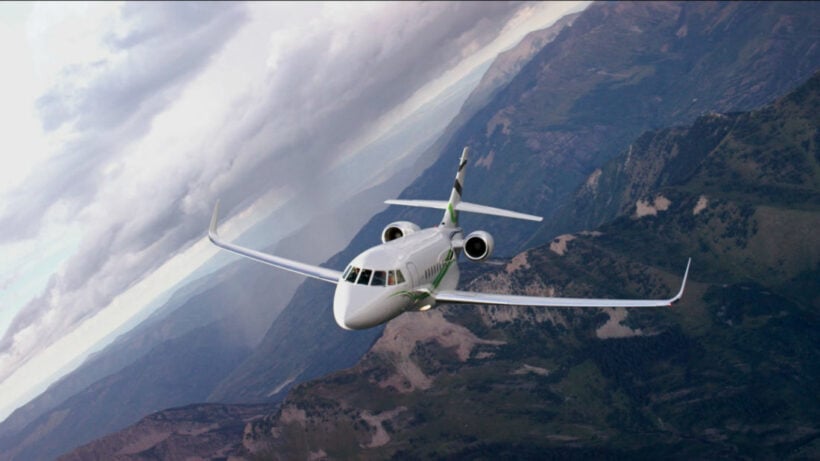