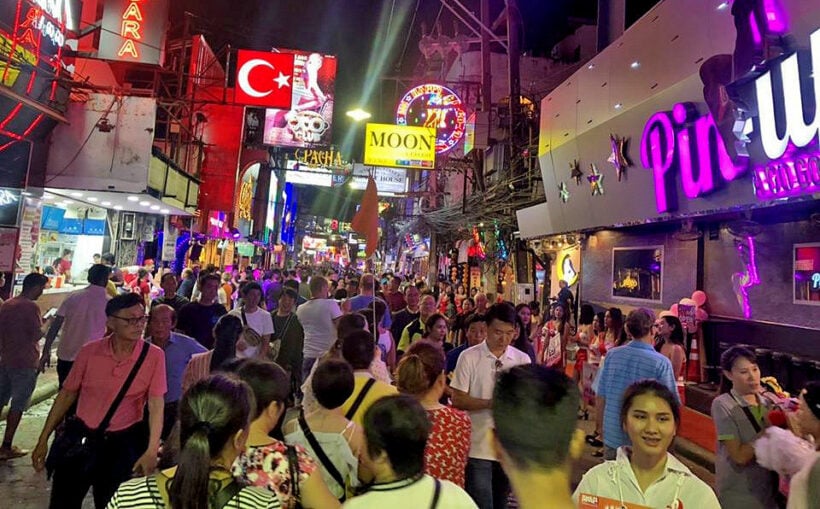 Walking Street is “heaving with tourists”. Pictures posted on the “Pattaya City Law Enforcement” site indicate an encouraging sign for tourism in Thailand’s ‘sin city’ seaside resort. According to the post, it appears Pattaya’s famous soi of ‘boom boom’ is having a boom in tourism numbers.

But Thai netizens say there is a backstory.

Whilst many posters painted a positive picture as high season at the resort picks up, many Thai posters on the Facebook site asked – Where are the farangs?  They noted that most of those in the pictures were Indian and Chinese, and that the few Westerners in sight were probably Russian.

Others suggested that it was not as rosy as all that – most of the tourists were just passing through and not stopping for a drink in a girlie bar or buying anything. They were just there for the selfie or just a quick ‘walk’ along Walking Street.

“They were just tour groups on their way to be picked up at Wat Chai.”

Another responder on Thai Visa remarked… “They walk up and down…usually following someone with toy on the end of a stick…they do not spend anything in the bars/entertainment venues… then back to their Chinese owned hotels.”

Others claimed that where Chinese go, farangs fear to tread or don’t want to tread. They brought up the animosity, imagined or real, between Westerners and Indians and Chinese. But others say that farangs were not coming because their money wasn’t getting the same value as in the past in Thailand. 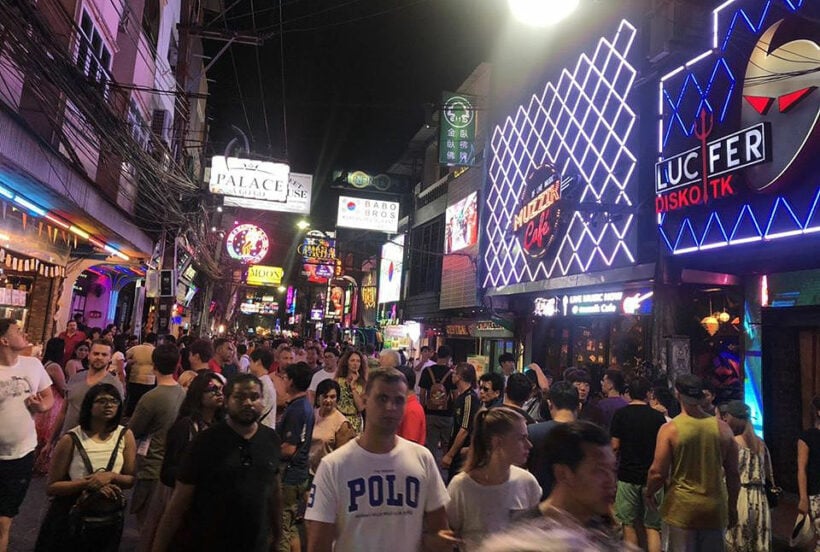 Chinese medical tourism on the rise in Thailand