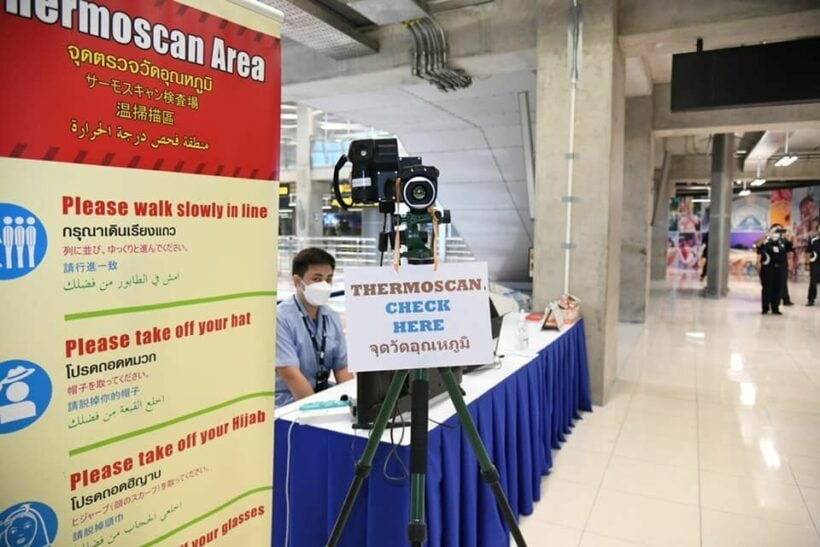 Thailand’s Tourism Minister says there will be no going back for the country’s re-opening plans, despite the emergence of the Omicron variant. According to a Bangkok Post report, Phiphat Ratchakitprakarn says closing the borders is not an option anymore.

“Nobody wants another border closure as it was really difficult for us to re-open the country. Our economy still suffers from the crisis, so there will be no more border seals unless we are in a very critical situation.”

Phiphat says the first 29 days of the country’s re-opening saw more than 100,000 foreign travellers arrive. This is double the numbers seen during 3 months of the Phuket sandbox scheme. The tourism minister says this shows that quarantine-free is the way to go if the country wants to welcome more international tourists. He’s optimistic that Thailand could receive between 300,000 and 400,000 foreign arrivals by the end of the year.

However, the discovery of the Omicron Covid-19 variant in South Africa means the plan to introduce antigen test kits to replace PCR testing on arrival is likely to be postponed. Phiphat adds that Covid-19 vaccination also needs to be accelerated for those who are still unvaccinated, in order to protect them from serious illness.

“We have to accelerate the vaccination plan for residents which could help guard ourselves against the possible new wave. By December, our country will complete 110 – 120 million doses for the entire population and such protection will at least avoid severe conditions for those who are infected.”

Meanwhile, the cut-off time for the sale of alcohol in Bangkok restaurants has been extended from 9pm to 11pm from tomorrow, while Phuket has been given the green light to serve booze all night on New Year’s Eve. The Bangkok Post reports that, in addition to Phuket, the Tourism Authority of Thailand is organising countdown events in Ayutthaya, Nakhon Ratchasima, Chiang Mai, and Chon Buri.

A summary of what we know so far about the Omicron variant can be found HERE.

HolyCowCm
The Regime Decepticons are not stopping and do not care if the Omicron infect and kill the natives causing great grief. Autobots unite if you can break out of your cells and shackles
ace035
ATK testing upon arrival to replace PCR-testing will likely be postponed due to Omicron variant.
Fanta
3 hours ago, Thaiger said: there will be no more border seals unless we are in a very critical situation Well, that must just fills me with confidence that containing the spread of Covid is their #1 priority, not the…
Rangers
Quite right too. A virus will mutate several times, like they always do. It's not bad news, that's just what happens. The symptoms are mild and the vaccines work, so closing borders would be crazy at this stage.
Jason
It's amazing that a decision can be so easily reversed by the PM. But this is "Amazing Thailand"

Crackdown on human trafficking as Thailand tries to upgrade its ranking