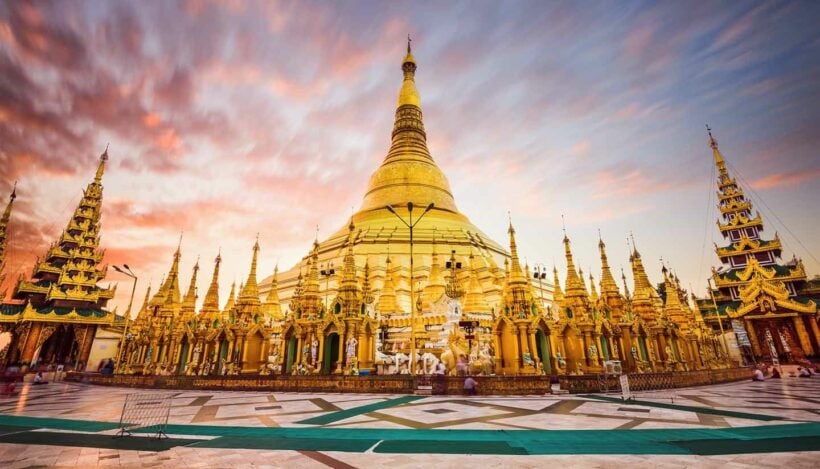 Myanmar Tourism Marketing, part of the Myanmar Tourism Federation, reports that the country enjoyed a year-on-year increase of 40.2% in tourism. Puerto Rico had a 31.2% rise and Iran at 27.9%. Also in the top 10 were Vietnam and The Philippines, ranked as the 7th and 8th top performing countries for 2019.

May Myat Mon Win, Myanmar’s Tourism Marketing chairperson says they are trying to maintain the growth.

“We need to keep this momentum going for many more years,”.

Citizens of more than 100 countries are also eligible for e-visas via this link and can expect approval within three days. Myanmar Tourism Marketing are launching their annual “Green Season” campaign for May through September with the support of hotels, airlines and tour operators. “Green Season”  refers to the region’s annual wet season monsoon.

Although Myanmar possesses great tourist potential and attractions in many fields, much of the industry remains to be developed. Also, the number of visitors to Burma is small compared to her neighbours — outpaced by even Laos. This is primarily due to its political situation. However, after the junta transferred power to the civilian government, the tourism sector saw an increase in tourism arrivals and in 2012, tourist arrivals surpassed the one million mark for the first time. In 2013, the Tourism Master Plan was created, targeting 7.5 million arrivals by 2020 – Wikipedia

Chiang Mai a “ghost town” as tourists stay away in droves