KLM has announced an expansion to its network from this coming winter, including flights from Amsterdam to Phuket, with a touchdown in Kuala Lumpur. The southern Thai island is one of 6 new destinations being introduced, the others being Mombasa in Kenya, Orlando in the US, Cancun in Mexico, Bridgetown in Barbados, and Port of Spain in Trinidad and Tobago. According to a TTR Weekly report, Phuket is the only Asian leisure destination planned for the October launch.

Flights from Amsterdam to Phuket will operate on Monday, Wednesday, Friday, and Saturday, with a stop in Kuala Lumpur in both directions. In a statement confirming the provisional winter schedule from October 31 to March 26 next year, KLM says it will expand its network where recovery is quickest, in order to provide passengers with as broad a selection of holiday destinations as possible.

“With the general situation and outlook now improving, network expansion is back on the agenda. We have chosen destinations where recovery will be quickest. The 6 new destinations fit the bill.”

KLM boss Pieter Elbers says the addition of the new destinations is the first step in rebuilding the carrier’s international network.

“For KLM, this represents the next, significant step towards rebuilding its network. We will serve as many as 99 destinations in Europe during summer and, with this latest expansion, will significantly strengthen KLM’s intercontinental network for the winter.”

Phuket is gearing up for the launch of its “Sandbox” model, with the island re-opening and waiving mandatory quarantine for vaccinated foreign tourists from July 1. While only a “soft opening” is expected initially, officials hope that by October, the programme will be well-established and that most Phuket residents will be fully vaccinated. In its early stages, the programme will only apply to visitors from low to medium-risk countries, but is likely to be expand to all countries by October. 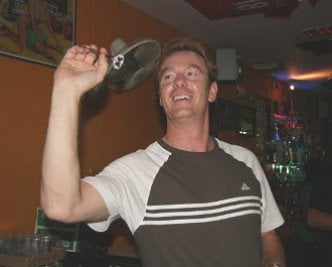 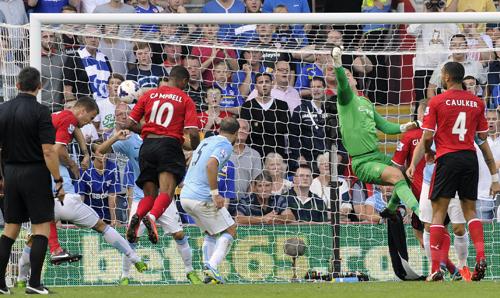 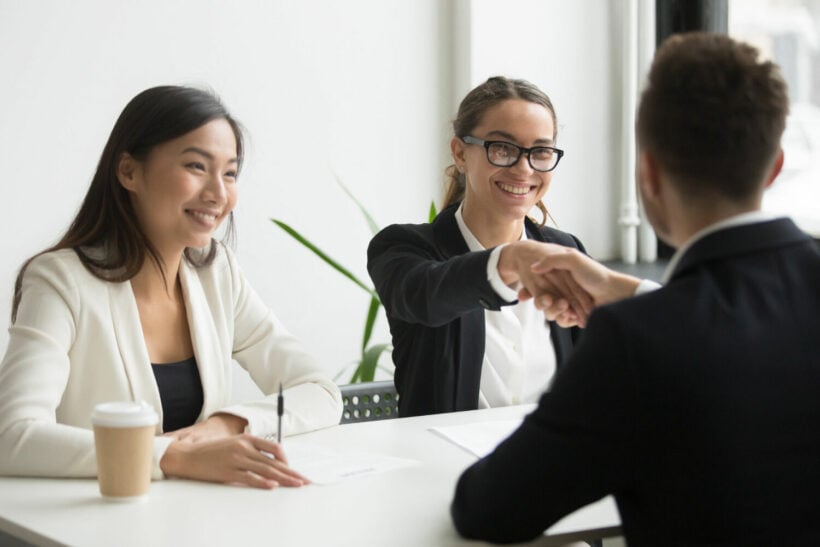 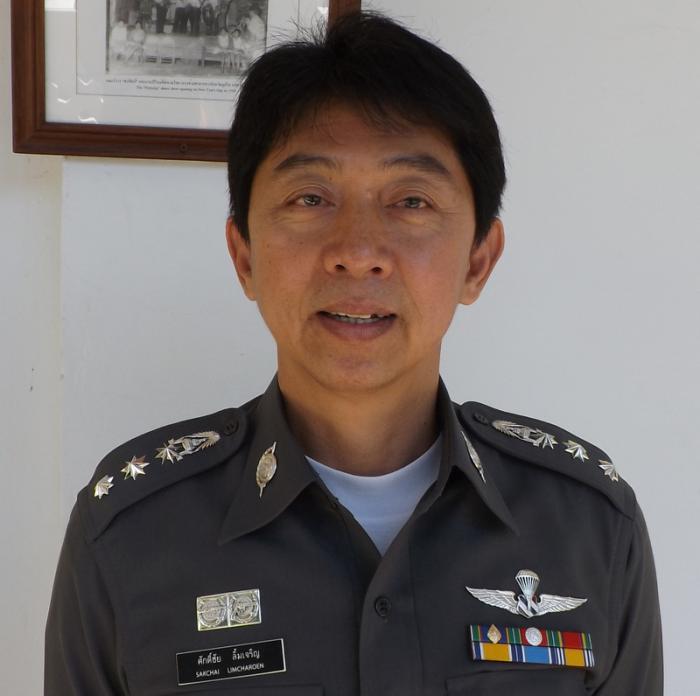