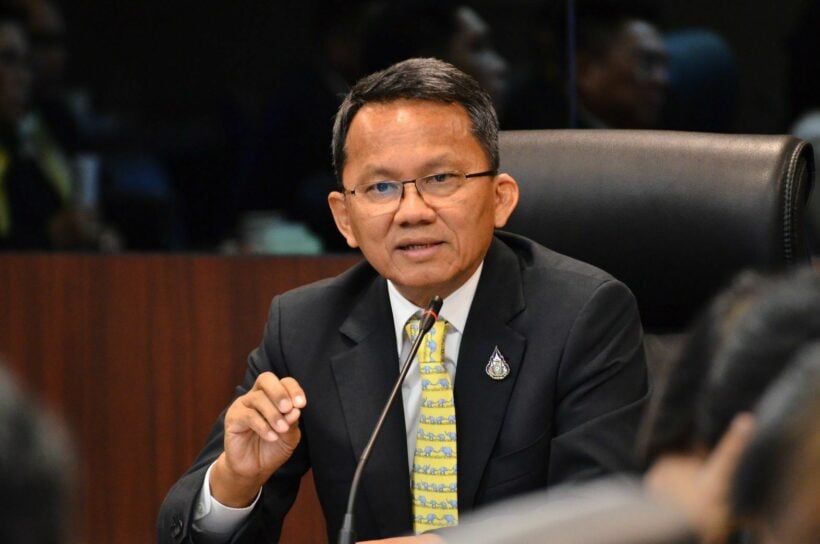 Following the news of the Thai national arrested in South Korea for allegedly smuggling methamphetamine into the country, Thailand’s Office of Narcotics Control Board is now investigating transnational drug trafficking operations with routes in Thailand.

Thailand’s Justice Minister Somsak Thepsutin ordered for the investigation, advising authorities to investigate to see if drug traffickers in Thailand have been involved in operations overseas.

“The officials will speed up the investigation and confiscate drug-related assets.

The investigation comes after a 32 year old Thai national was arrested in South Korea for allegedly trafficking 4 kilograms of methamphetamine hidden in packages of protein supplements. The drugs, valued at 13.4 billion won or 380.6 million baht, were trafficked to South Korea on a flight from Thailand. The suspect allegedly told police he was paid 200,000 baht to pick up the drugs in Korea.