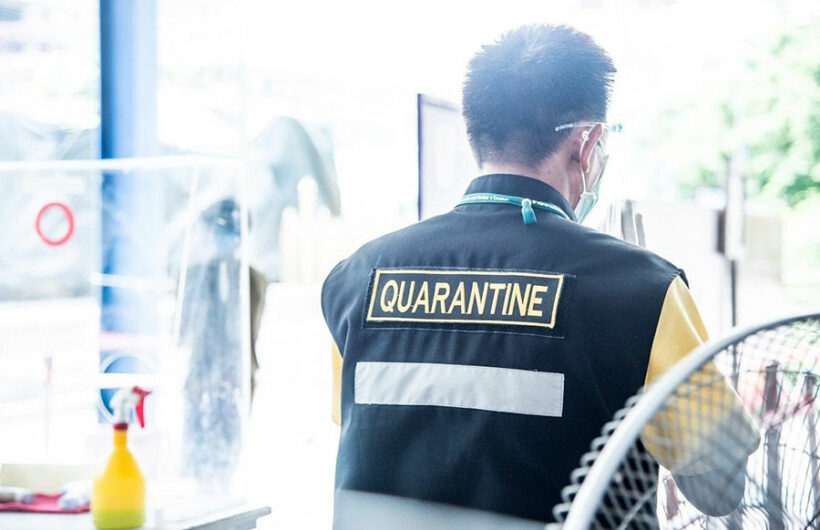 The director-general of the Health Service Support Department says Thai officials are discussing a “more flexible form of quarantine” that would allow short-term tourists the freedom to travel within designated zones in provinces that are ready to re-open. Thares Krassanairawiwong says the tourists would be permitted to travel on specially designated routes, aka. “green lanes”, during their 14 day quarantine, rather than having to remain in a hotel.

“The new type of ASQ is another way to get foreign tourists to help stimulate the economy.”

The 14 day quarantine regulations are seen as a major stumbling block for any re-opening of Thailand’s borders for general travel. Although much of the world still keeps borders closed, many countries are now looking fo innovative ways of allowing some form of travel in the Covid era.

It’s understood the new proposal would have strict terms attached, and would only apply to tourists from “low-risk” countries that have not recorded a case of local transmission in over 3 months. The less restrictive quarantine measures would also have to have full buy-in from each of the provinces and would need to balance economic recovery with health and safety.

The requirement for international visitors to test negative 72 hours before departure would remain in place and – in what may be a deal breaker for most – tourists would be expected to home quarantine for 14 days before leaving their country. It is this latter requirement that may make this idea a non-starter, but anyone really desperate enough to come must book their flights and accommodation through travel agents and follow designated routes while travelling in their chosen province.

Furthermore, Thares says tourists will be required to use tracking devices and travel with a Covid-19 health agency representative. Travel routes in each of the chosen provinces must be separate from those used by the local population, although there has been no further clarity on how this might be managed.

Some of the provinces that have expressed interest in the scheme include Phuket, Surat Thani, Chon Buri, Rayong, Chiang Mai, Chiang Rai, and Buriram. Thares points out that hospitals in participating provinces must have adequate capacity to treat Covid-19, including laboratories and isolation wards.

“We have prepared 2,000 hospital rooms and 13,009 hotel rooms to accommodate foreign visitors on leisure and business trips. We are confident that international travellers will be able to visit Thailand from October 15 onwards. We are ready to take them.”

While health officials may be optimistic they can cope, it is unlikely the Kingdom will be faced with a stampede of people willing to avail of the more flexible quarantine option any time soon, given the onerous requirements involved. The hotly-anticipated arrival of between 120 and 150 Chinese tourists coming on the new Special Tourist Visa has failed to materialise, amid revelations that not a single person applied for the STV.

Meanwhile, officials will hold a mobile cabinet meeting in Phuket on November 2 and 3, to give local residents and business owners a chance to air their opinions on how best to rebuild a province whose tourism industry has been brought to its knees.

Kratom a step closer to legalisation for medicinal use 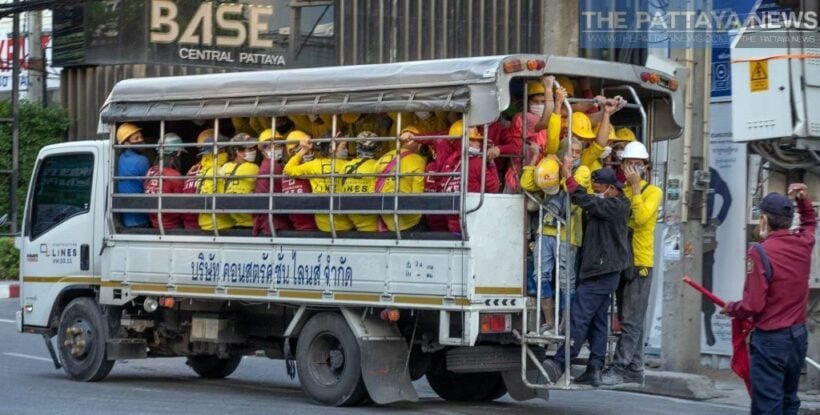 PHOTO: A group drinking on the beach was arrested for violating Covid-19 restrictions. (via Freepik)

12 violators of Covid-19 restrictions, of Thai and foreign origin, have been arrested and taken into custody by police for gathering and drinking in public on Patong Beach. The Covid-19 measures currently in place in Phuket ban all get-togethers involving alcohol, limiting the number that can drink together to just 2 people. The group were arrested for violating this order and for drinking in public.

According to the police the group had 3 foreign men in it along with 5 Thai women and 3 Thai ladyboys, so for those keen at maths the details of the 12th person were not revealed. The Covid-19 rule violators were arrested Friday night in Patong on the walkway along the beach on Thaweewong Road, the popular beachfront road.

Police noted the specifics of their liquor stash, confirming that the group had 2 bottles and 8 cans of Thai beer, 2 imported beers, 4 wine coolers, 4 soda waters, and 2 bottles of Thai liquor. The stash was confiscated by the police.

The perpetrators were brought to Phuket town to the Phuket City Police Station. There they were met by the Phuket Vice governors and medical personnel from Vachira Phuket Hospital. The medics administered swab sample Covid-19 test to each member of the group of restriction violators.

The Vice Governor reminded people that these restrictions were put in place after more than 20 people tested positive for Covid-19 from a small group of people drinking together. That is why the regulations allow just two people together when alcohol is involved. He stressed that police and government officials have been instructed to crack down on violators to try to quickly curb the spread of Covid-19 for a chance at reopening to international tourism July 1st.

Officials asked the public to work together to attempt to eliminate the spread of Covid-19 in Phuket and instructed anybody who sees violators of the Covid-19 restrictions to contact the police immediately. Sentence and fine details were not yet available for the group of 12. 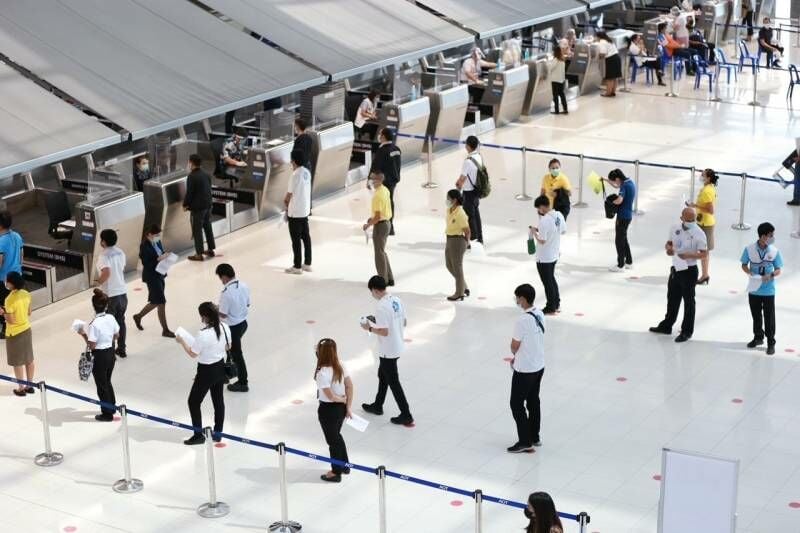