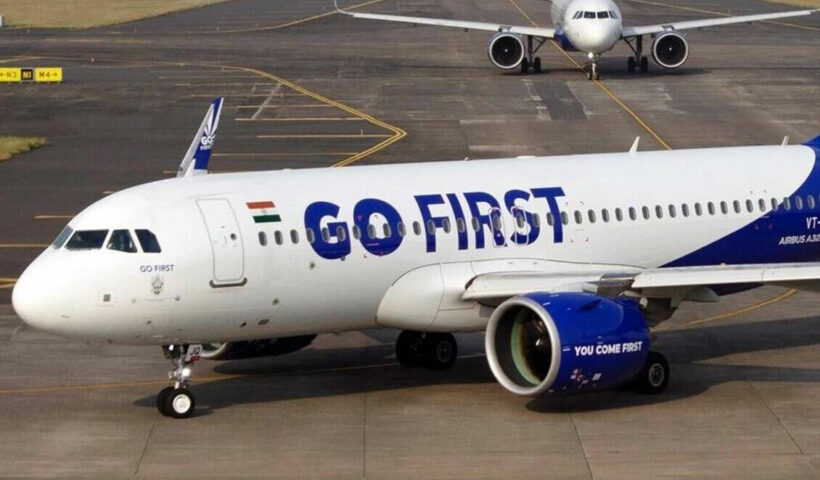 PHOTO: GoFlight resumed their flights from Phuket to India. (via Financial Express)

India has relaunched direct flights to Phuket with budget airline GoFirst flying from Delhi to Phuket with 187 Indian tourists onboard its inaugural flight. The first flight landed on Saturday and marked the return of what had previously been Phuket’s fastest-growing tourist demographic before the Covid-19 pandemic. Airport staff met the arriving travellers with gift bags and a welcome banner.

Even before the Covid-19 pandemic, the once-booming sector of Chinese tourists had been declining quickly but just as quickly being replaced by the growing amount of Indian tourists arriving to Phuket. The Tourism Authority of Thailand estimated the 2 million Indian tourists who visited Thailand in 2019 before the pandemic is an increase of nearly 25% over the year before.

Phuket got a massive share of the increased Indian tourism, largely in part due to GoFirst, the subsidiary budget airline of GoAir, who in October 2018 launched a direct flight from Delhi, as well as Mumbai and Bengaluru, to Phuket, bumping Indian arrivals to a 298% growth for the island.

Not only were Chinese arrivals declining before the pandemic, but arrivals from Europe and Australia were also declining year-over-year in the first 2 quarters of 2019. But Indian arrivals, along with those from Singapore and Malaysia, helped keep the numbers stable.

With a population of over 1.3 billion, India is set to overtake China as the country with the biggest population in the world, and as their economy grows, so does an emerging middle class that has flocked to Phuket and pumped money into mid-range businesses like restaurants and resorts.

The Indian GoFirst flight is one of many resuming to Phuket now that tourism is beginning to pick up. Yesterday saw the return of HK Express Airlines, with their direct flight from Hong Kong to Phuket, arriving at 7:20 pm. Finnair and TUI are also scheduling flights into Phuket.

Thai Airways also launched a roundtrip flight to Australia with a Boeing 777-300ER running 3 times a week between Sydney and Phuket through March 25. The flight departs Sydney every Wednesday, Friday, and Sunday and returns from Phuket back to Sydney every Tuesday, Thursday and Saturday.

Cathat
It would probably be a good idea for bars in phuket to stock kingfisher beer and start playing bhangra music. Welcome to the future.