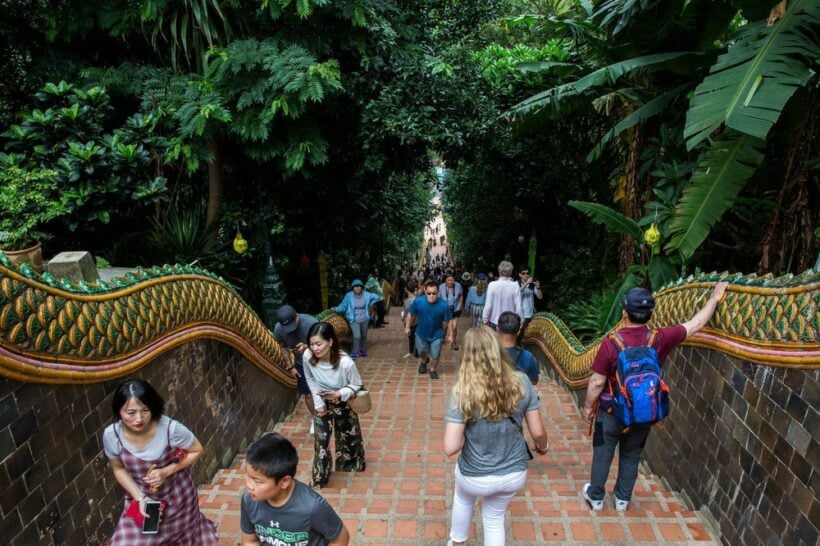 Every foreign tourist arriving or departing Thailand will be charged 100 baht for basic insurance which would cover money for emergencies and repatriation of their body if they meet with misadventure.

As reported yesterday, the Thai Ministry of Tourism and Sports proposes that every foreign tourist visiting Thailand should be charged a levy to cover basic insurance and life insurance.

If the idea gets traction with officials it would likely start to take effect in about 6 months. The money would be used to ease the burden on Thai taxpayers having to pay for tourists’ emergency medical treatment and the repatriation of people who die while on holiday.

Media reports have referred to Japan’s “Sayonara Tax” that levies 1,000 yen or 300 baht on Japanese and foreigners leaving the country. Meanwhile the Malaysian government has announced a departure levy for travellers leaving from Malaysian airports starting June 1, 2019. The levy will be RM20 per head (150 baht) for those departing to ASEAN countries, and double that amount to other countries.

The specifics of how much, or whether Thailand would charge tourists coming or going, was still to be decided.

If the fee was 100 baht this would add 3.8 billion baht to the Government coffers based on 38 million visitors arriving according to last year’s official figures.  According to reports, Thai authorities will use the funds to insure all tourists through a local insurance fund.