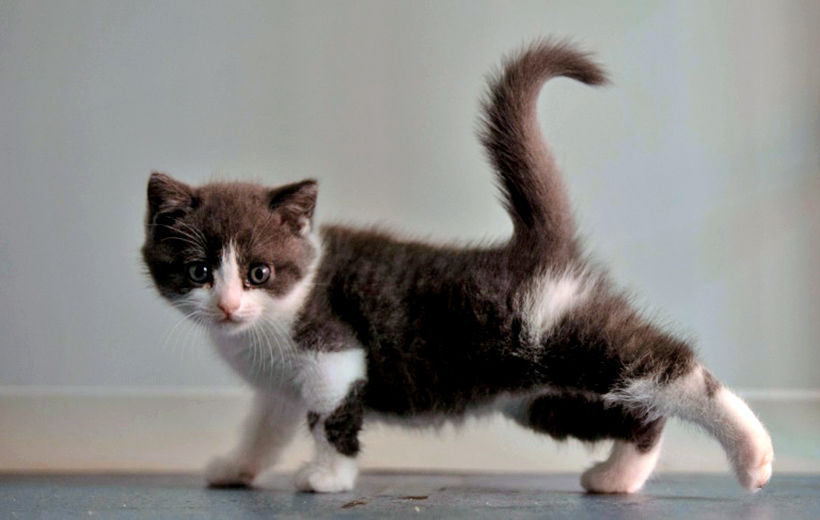 Cats usually have nine lives. This one had ten.

‘Garlic’ the British short-hair died late last year. Garlic’s friend Huang Yu was devastated. So he ordered a new Garlic, a clone, an exact copy of his beloved dead cat.

The Beijing-based pet-cloning company has already replicated 40 pet clone dogs. The procedure costs around USD53,000 but a cat is much cheaper at USD35,000 (no smarty pants comments please!).

The CEO of Sinogene said that not all their clients are high earners.

“Whatever the origin of pets, owners will see them as part of the family. Pet cloning meets the emotional needs of young generations,” he told AFP.

Garlic’s owner, Huang, said that Garlic’s death was his own fault and he should have taken it to hospital quicker. The sudden death and his sense of guilt was over-whelming. He was amazed that Garlic 2.0 was “90% similar” and its personality is the same.

With a growing pet market in China, and a huge appetite among owners for spoiling their adored moggies and doggies, Sinogene believe the market for pet cloning is also set to rocket.

Sinogene say the next animal on the list for clone testing is the Chinese favourite, the panda.

The first major animal cloning was Dolly the sheep, born in Britain in 1996, the first mammal cloned from an adult cell. Then in 2005 researchers in South Korea cloned the first dog. The Sooam Biotech Research Foundation in Seoul says it has cloned some 800 pets and charges US$100,000 each.

How long away is the first cloned human?