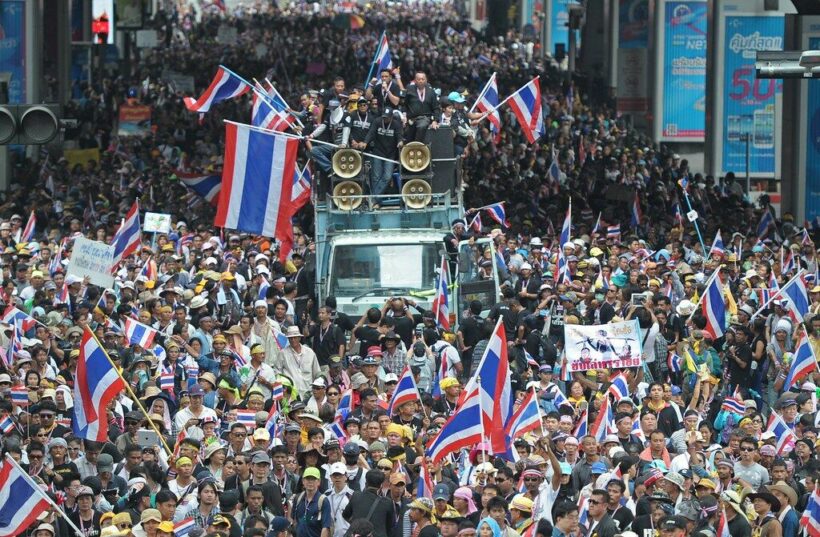 A human rights NGO has petitioned the Civil Court to abolish the government’s use of the emergency decree to quash freedom of expression. The Internet Law Reform Dialogue group filed the petition against the PM, Prayut Chan-o-cha, and the relevant authorities. According to a Bangkok Post report, iLaw manager Yingcheep Atchanond, feminist activist Chutima Tangkliang, and Atthapol Buapat from the Ratsadon protest group, are demanding compensation of 4.5 million baht.

The activists say the emergency decree has been used to file charges against them after they addressed an anti-government rally on March 24. They say that despite freedom of expression and participation in peaceful protest being guaranteed under the constitution, they still face prosecution for exercising these rights.

The Bangkok Post reports that Yingcheep has stated the decree can be used to limit rights in order to curtail the spread of Covid-19, but should not be used to suspend or end political protest. He adds that suppressing freedom of speech should not be the purpose of the emergency decree, yet it continues to be invoked in order to file criminal charges against protesters.

To date, there are 483 criminal cases in which 1,171 activists face legal proceedings. Should the court grant the request to revoke the decree, it would mean all charges would be annulled, with Yingcheep pointing out that anyone involved in violence at anti-government rallies can be prosecuted via the criminal system. The group’s lawyer says that while waiting for the court’s ruling, he will request an injunction to prevent the government using the decree against activists.

Following another protest on Monday evening, that spilt over into Tuesday morning, Bangkok police have arrested 26 people, mostly youths from the Thalugas group. The protesters are accused of throwing fire crackers and flares near the Din Daeng intersection.

Shade_Wilder
"The Bangkok Post reports that Yingcheep has stated the decree can be used to limit rights in order to curtail the spread of Covid-19, but should not be used to suspend or end political protest." Yingcheep would be quite correct…

gummy
The only thing this PM and his master, along with the other supportive cronies  is "Freedom of the Gun" against the population.
HolyCowCm
And the activists may get sued by them saying they are being discriminated against since they are handy capped as they cannot hear anything with their deaf ears.