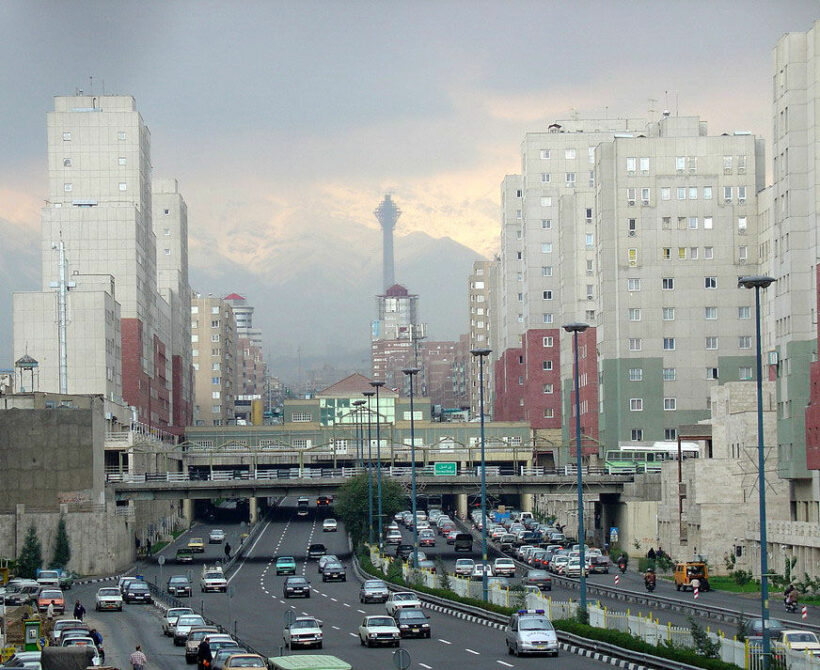 The Thai PM, who also acts as the defence minister, has given Royal Thai Embassy officials in Iran the authority to evacuate Thai citizens if it becomes necessary due to rising tensions in the region. This follows the US airstrike that killed a revered Iranian military commander Qassem Soleimani last week.

PM Prayut Chan-o-cha says the Ministry of Foreign Affairs has procedures in place to deal with such situations, but urged officials and Thai labourers to be ready to evacuate at a moment’s notice if deemed necessary. He has authorised a chartered flight or the use of military aircraft in the event of an emergency, and ordered concerned officers to closely follow the situation, citing possible ripple effects such as a surge in fuel or power costs.

The labour minister has also instructed attachés in Riyadh and Abu Dhabi to provide assistance, including possible evacuation, to Thai citizens and to monitor the situation in Iran and the UAE. He said that, in accordance with Thai labour law, the Department of Employment has a fund for such events.

There are currently only 257 Thai workers in Iran and 25 in Iraq, working mainly as technicians, chefs, masseuses, welders, and fishermen.

PM tells Thais to “stop bickering” and “build the country”