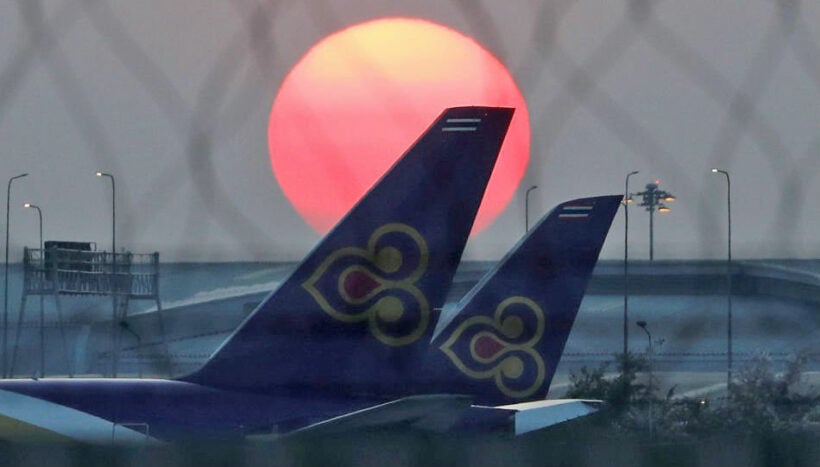 “THAI will stop repaying all debt and start from scratch.”

The government announced today that Thai Airways will have to dismiss more than 6,000 employees after entering into receivership proceedings and a debt moratorium of 200 billion baht. The Cabinet decided to push Thai Airways into a bankruptcy procedure under the Bankruptcy Act and ordered the Ministry of Finance to relinquish their majority stake in the airline, thus stripping it of its state-enterprise status and enabling the proceeding under civil law.

A spokesman said the troubled national flag carrier, which racked up billions of baht in losses for years, will “stop repaying all debt and start from scratch”. 30% of its more than 20,000 employees, or some 6,000 people, are to be dismissed. They will receive 10 months salary as compensation as per the Thai labour laws.

Sources say the ‘rehabilitation’ of the airline could take at least one year. The bankruptcy must be declared in the US as well as in Thailand to avoid planes being seized or other asset forfeiture.

Yesterday it was reported that Airbus were chasing repayments for some of the leased planes. But today Airbus denied local reports that it had notified the airline of debts the struggling carrier owes for 30 rented aircraft, according to Nation Thailand.