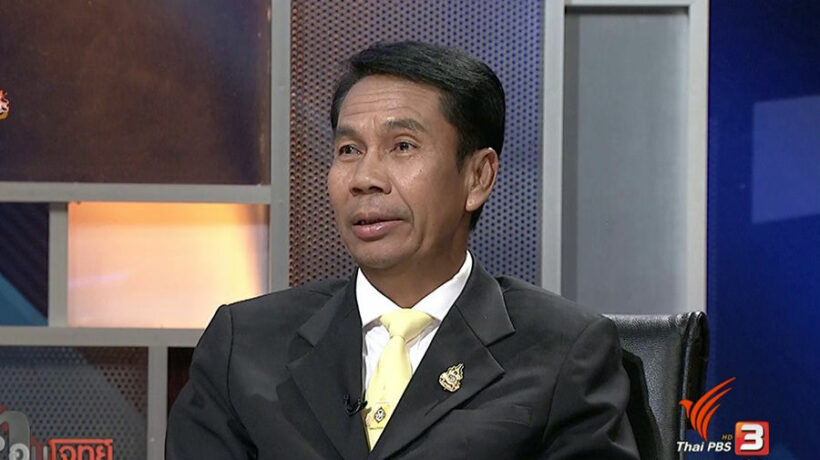 The Pheu Thai opposition party is calling on the government to look to existing funds first before attempting to borrow a trillion baht from as-yet-unnamed sources. Opposition chief whip Suthin Klangsaeng was participating in the last day of the debate on three government decrees concerning the country’s finances.

A Thai PBS World report says the government is under fire for still not disclosing how it plans to borrow one trillion baht. Opposition parties say the public should be kept informed about such decisions, given that they will be paying the price for such significant borrowing for a long time into the future. Meanwhile the Thai PM Prayut Chan-o-cha has asked the Thai public to trust him and his government to acquire and handle the money with the interests of the Thai people at heart.

The opposition’s Suthin points to neighbouring countries such as Cambodia, Laos and Vietnam as examples of nations that have not had to resort to borrowing huge amounts of money in the wake of the Covid-19 pandemic. He acknowledges that Thai people need help as a result of the significant blow to the country’s economy but insists funds should be allocated from the government’s existing reserves. He says with some reshuffling of existing spending plans, the government could potentially reduce the amount of money it needs to borrow by as much as 15%.

Suthin also questions the government’s motivation in borrowing the money, accusing it of wanting to inject cash into the economy to drive spending, as opposed to compensating the small to medium businesses that have been so severely impacted by the impacts of the Covid-19 lockdowns.