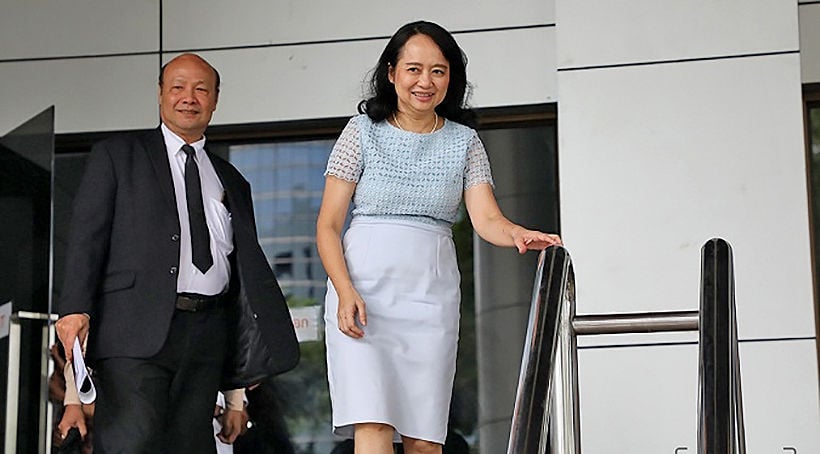 A Facebook user, ‘Captain Songklot Chuenchoopol’, is being sued by a lecturer from Kasetsart University in Bangkok, who is accusing him of defamation.

The Nation reports that Chalita Bandhuwong, from the university’s Social Sciences faculty, filed the suit yesterday after Songklot used Facebook to accuse her of trying to “provoke Thai people, incite rebellion, and split the country”.

He claims she is merely trying to protect her own interests while using Facebook Live to “sow the seeds of discontent in an attempt to destroy the nation”. Songklot has also made a formal complaint to the university’s president.

For her part, Chalita says her speech has been misconstrued and she has also filed a defamation lawsuit against the media, accusing them of trying to alter facts.

She claims a debate in Pattani province in late September was an attempt to find solutions to the political problems in Thailand’s south with a possible amendment to the Constitution.

It’s reported that as part of that debate, Chalita had pointed out that thousands of people had died as a result of the insurgency in the south and as the current Constitution was unable to solve the crisis, the public needed to be consulted on drafting a new charter.

She insists her words have been misinterpreted and that she has been falsely accused of stirring hatred and trying to incite rebellion.

Bangkok will be underwater in 30 years says new study