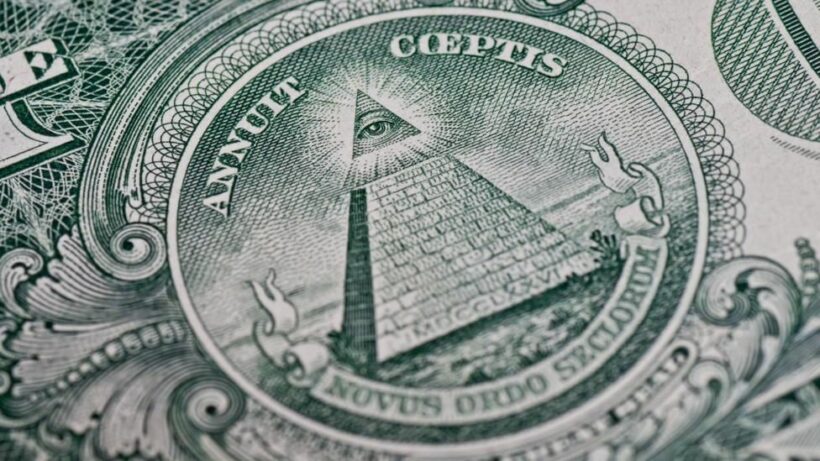 The “Illuminati Case”, a charge of sedition against the embattled Future Forward Party, has been rejected by Thailand’s Constitutional Court after a petition for an inquiry back in July. The complaint claimed the popular opposition political party is linked to ‘The Illuminati’, an imaginary secret elite seeking world domination, according to conspiracy theorists.

So, to make this clear, the Thai Constitutional Court was asked to convene a hearing into imaginary charges about an organisation that doesn’t even exist. The charges were brought by a former advisor to the Ombudsman’s Office, in a petition to the Constitutional Court, which accepted the case on July 19.

On December 19, the court notified the Future Forward Party that there was insufficient evidence to rule on the case. A guilty verdict could have led to the dissolution of the party, but the court hasn’t set a date for the reading of its decision.

The Future Forward Party, led by Thanathorn Juangroongruangkit, which finished third in March’s general election, has consistently been an irritant to the conservative establishment, led by loyalists and the Thai military, in whose favour the courts have consistently ruled. The party is disliked by the bureaucracy for its anti-military stance and its strong public popularity.

The party also could also be dissolved in a separate case involving campaign finance violations. It’s charged with unlawfully accepting loans worth 191 million baht from party leader Thanathorn – the loan documents have been public ever since the arrangements were made.

The Future Forward Party has campaigned to amend the country’s constitution, which was adopted during a period of military rule, to make it more democratic.