A thousand workers have lost their jobs following the sudden closure of the Pongpara Codan Rubber Company, in Samut Sakhon province, just outside the Thai capital.

Thai PBS World reports that employees discovered they were out of a job when they arrived for work at the automotive parts manufacturing company yesterday morning, only to find it closed.

They say they received no warning beforehand and the first they knew of the development was a notice on the gate, instructing workers to collect their final pay packets by Thursday, adding that anyone unable to do so can have the money transferred directly to their bank account.

A representative from the provincial Labour office met with workers at the factory yesterday, to explain their rights and provide information on filing a complaint of wrongful termination should they wish to do so.

It’s understood the company has been in operation for decades, having just celebrated its 50th anniversary last year. 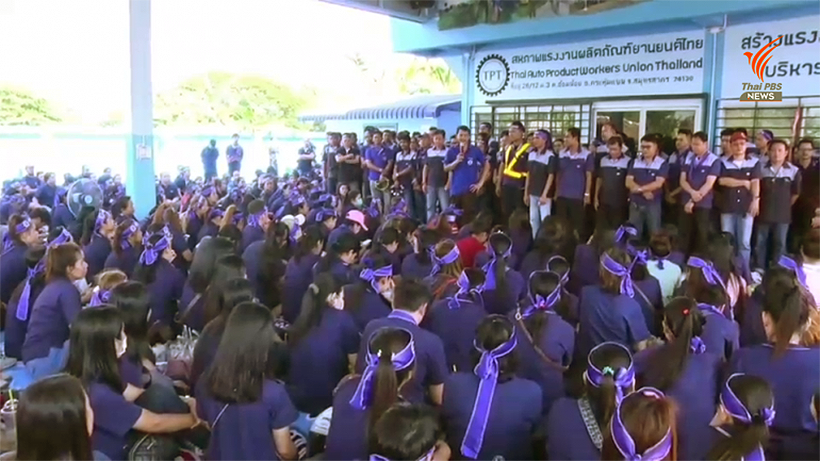