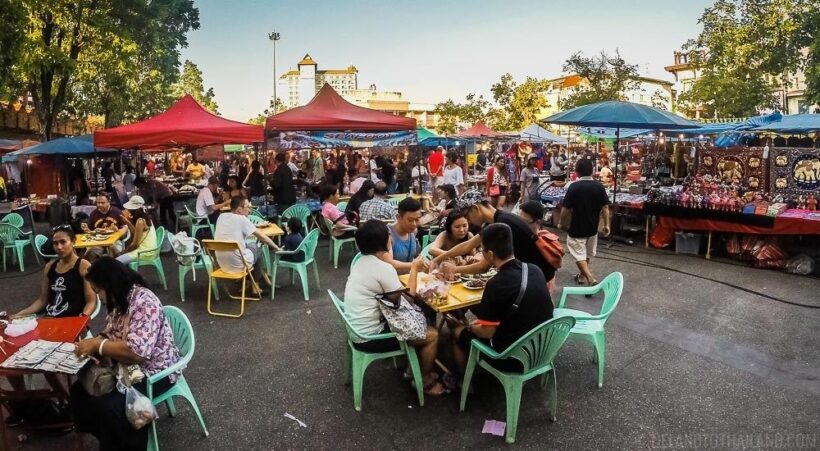 One of the new parliament’s first debates, when it sits on July 25 and 26, is over a formal policy listing 12 living standard priorities. The list laid out in a briefing paper lists surprisingly progressive policies for the new coalition.

The government says it wants to reduce obstacles blocking people from earning a decent living and would utilise digital technology to help manage public transportation.

It also promised to review existing regulations that curb Bangkok’s street vendors so that the city could retain its global reputation for exciting street food while at the same time ensuring cleanliness and orderliness.

This is a major reversal of the previous military government, which resulted in several popular street-food spots in Bangkok being cleared of vendors. Critics says the move – to clear the walkways in favour of pedestrians – hurt local vendors and would cost the Thai economy several billion baht a year, as well as ruining Bangkok’s reputation as a top destination for street food.

The government has also vowed to address high household debt in Thailand which is slowing domestic consumption even as the global economy struggles to recover.

The policy paper says it will also review the taxation system, but offered no further signal about an election campaign promise to lower personal income tax. Poor farmers are promised access to land and low-income people access to mortgage loans so they can buy houses.

It promises to increase the minimum wage, but stops short of committing to a hike beyond 400 baht as promised during the campaign by the Phalang Pracharat Party, which leads the coalition government.

State welfare coverage will be expanded to include support for pregnant mothers, infants and young students whose families are struggling financially. Service quality will become more standardised among the universal public health scheme, social security for workers and healthcare for state officials.

In terms of education reform, the government promises to prepare citizens for the 21st century by promoting science and technology studies, such as introducing computer-coding courses in primary schools.

Finally, the paper promises to initiate public hearings on constitutional changes, given that the current charter, written by the military, has been called undemocratic and discouraging of amendments that would enshrine basic freedoms.