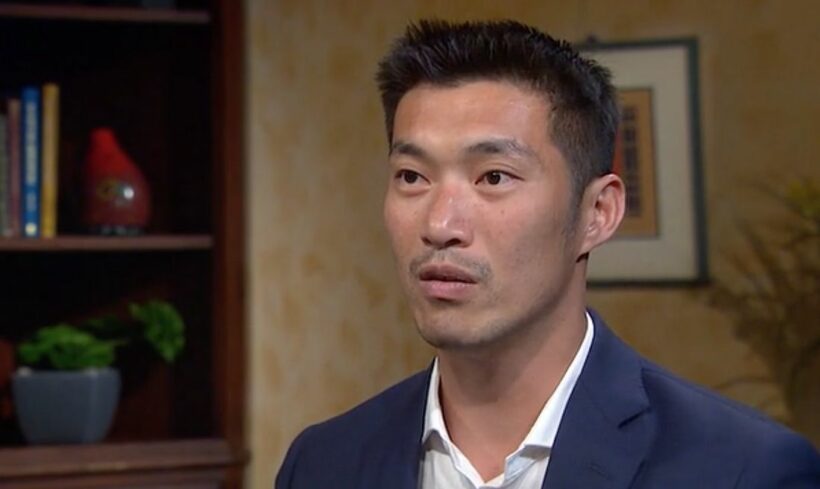 The Future Forward leader Thanathorn Juangroongruangkit spoke with American NBC’s Andrea Mitchell about his hopes and aspirations for Thailand’s future. He also addresses his own current situation in regards to charges he is facing over alleged media shareholdings. Thanathorn is currently suspended from participating in the new Thai parliament as an MP as he awaits the Constitutional Court to hear his case.

He is currently on a tour in Brussels, Berlin, London, New York including Washington DC. Whilst in London he lectured at the London School of Economics and Political Science with the topic “Thailand in post-election – looking to the future”. 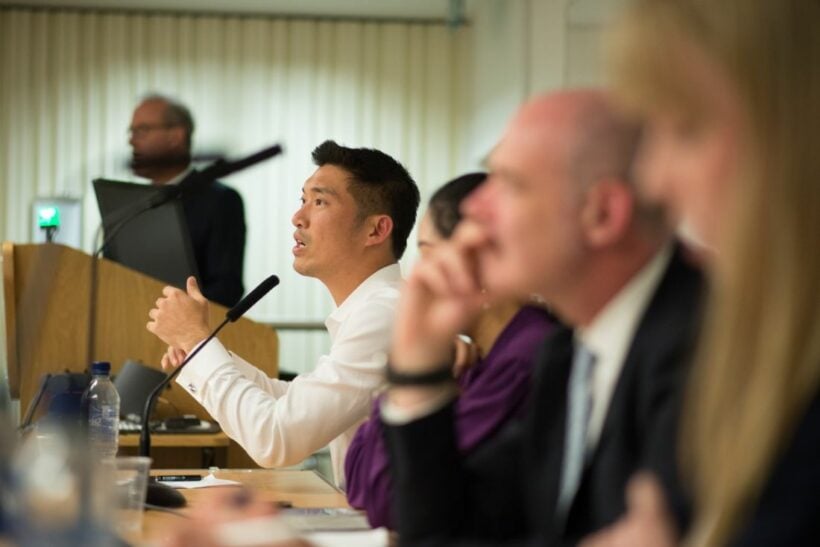