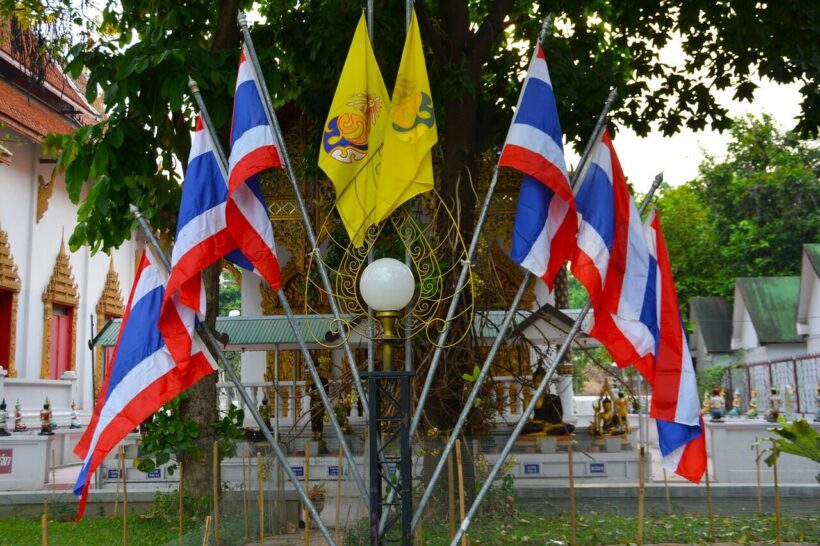 An activist says he is lodging a petition next week against those who voted in favour of Thailand’s charter amendment bill. Srisuwan Janya says he will submit the petition to the National Anti-Corruption Commission against a total of 206 MPs and 2 senators who voted in favour of the bill, despite the votes not being enough to make the bill pass.

Srisuwan, the secretary-general of the Association for the Protection of the Thai Constitution, says the claim accuses the voters of ethical misconduct as they voted for the bill despite a Constitutional Court decision that a national referendum must first be held to see if the public wants an all new charter.

“So having acted in defiance of the court’s ruling, they must face the consequences.”

But, Pheu Thai deputy leader Anusorn Iamsa-ard, seemed unfazed by the petition and has even threatened to file a counter lawsuit against Srisuwan. He claims the petition has no grounds and thinks the activist could have a hidden agenda.

Deputy PM Wissanu Krea-ngam said the coalition government is discussing whether to hold a national referendum or if it should amend the constitution section by section.

Chartthaipattana party-list MP Nikorn Chamnong said the party is prepared to move forward with amending Section 256, which states that a charter amendment requires the support of at least 1/3 of all 250 senators, or a total of 84.

“Only two senators voted for the bill, so it never saw daylight. This shows that 84 votes of the Senate can wrestle with 500 MPs and that doesn’t seem right.”

Parliament president Chuan Leekpai says an extra session will probably be scheduled next month to debate the proposed national referendum bill. The move followed the recent censure debate in which both ministers were accused of malfeasance and irregularities over land acquisitions related to their family members.