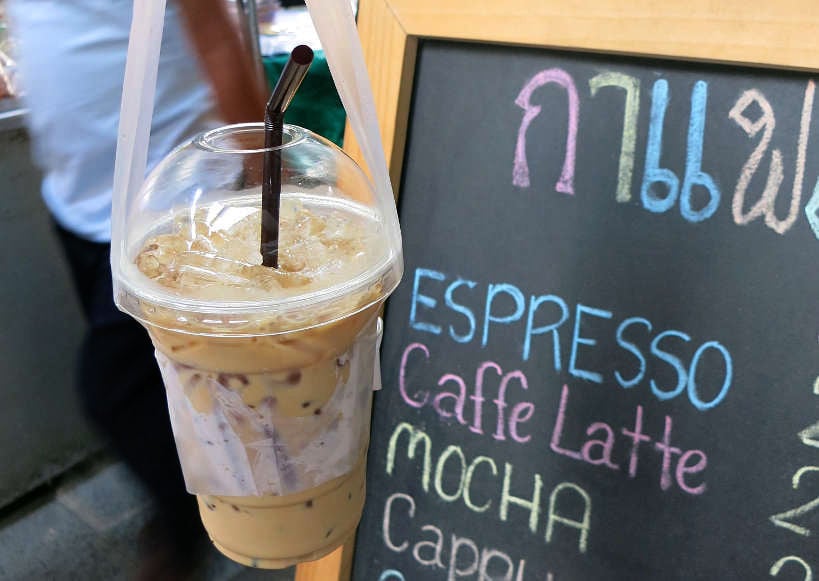 After many positive reports, including from The Thaiger, it now seems that many Thai customers and vendors pushing back against the January 1 plastic bag ban and pointing out that not all Thais are happy, and for some it’s just damn inconvenient. 75 major Thai retailers have banned the passing out of plastic bags to customers.

But traders and customers at a fresh market in Prajuab Khiri Khan, near the Burmese border, have been telling local media that going without plastic bags is “inconvenient” and cloth bags are “useless for liquids and sticky stuff.”

Some say the ban only benefits big retailers and convenience store chains, who will save money, not the average Thais. One coconut milk seller lamented that banning plastic bags was terrible for her business. She said the very nature of selling different milk products necessitates many plastic bags. She doubted whether her customers would adapt and bring their own bags.

Vendors worry that it will be difficult to package other foods as well, like sugar, nuts and curry paste. And what about all those wet curry-style Thai takeaways?

A pork ball vendor also complained, saying he has to buy 10 kilograms of meat per day and carry it 40 kilometres to market.

“What if the stuff seeps out or gets damaged on the way back?” 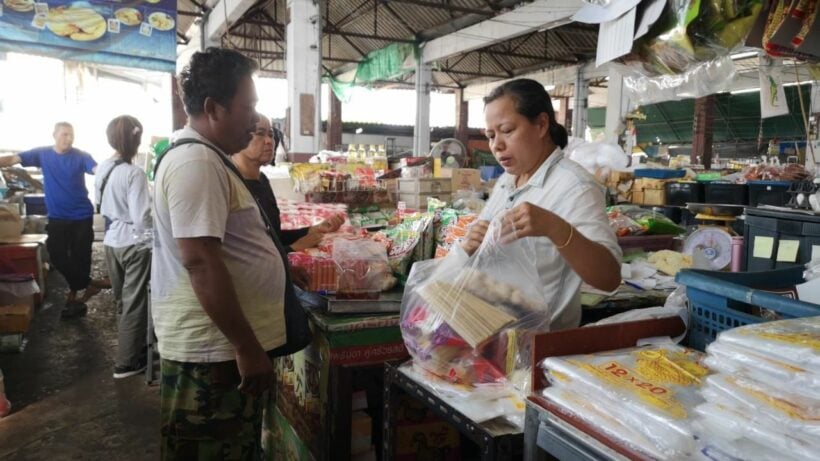 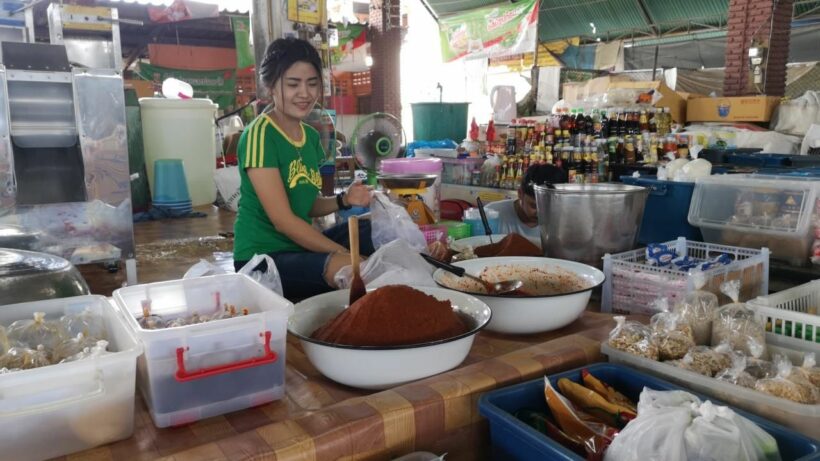 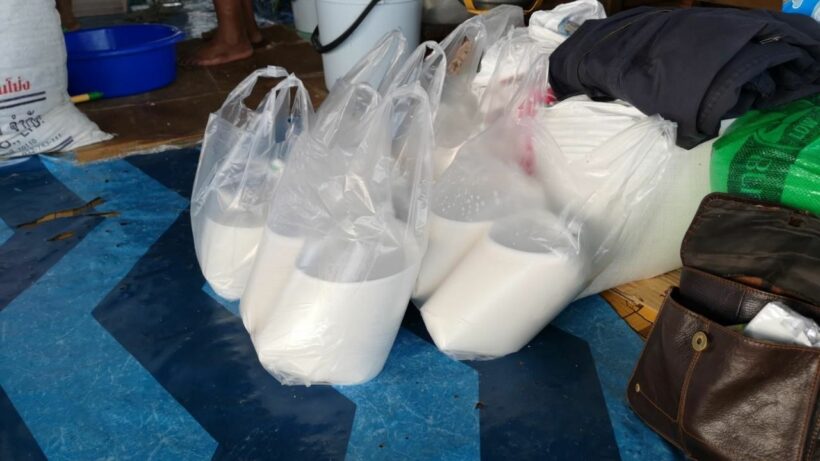 AOT sets up checkpoints to check passengers from Wuhan, China for virus