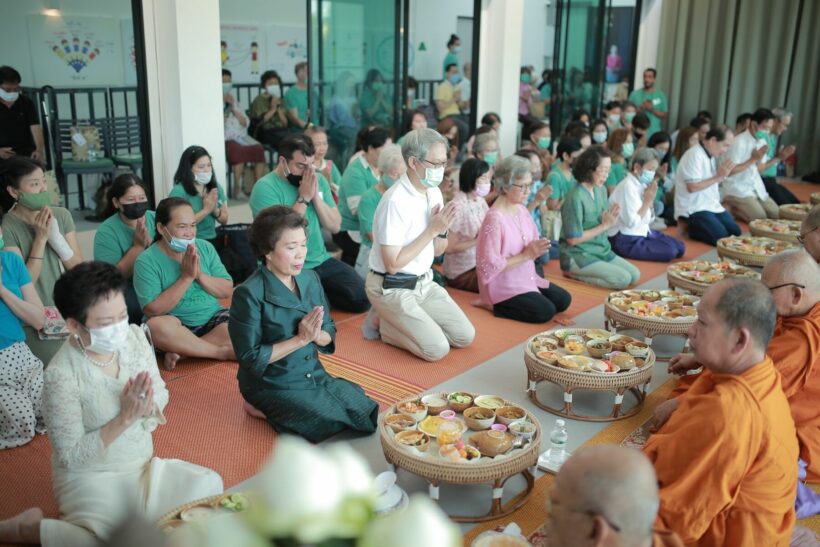 More than 150 students and supporters of world renowned Buddhist teacher and author Ajarn Supawan Green gathered for the inauguration of an international mindfulness centre in Puttamonthon, Nakhon Pathom, to the west of Bangkok, on Sunday, March 21, 2021.

Construction of the ‘Bring your Mental Self Back Home Centre’ was made possible with financial and technical support from patrons of Ajarn Supawan’s vocation, including hotelier Wisan Ekwanit, owner of the Diamond Cliff Resort & Spa in Phuket, who donated a total of 8.5 million baht towards construction of the centre.

Long-term supporter Metta Utakapan, CEO of Amarin Printing, said that it was a joyous day.

“The official opening of the centre is testament to her dedication to spreading the Lord Buddha’s teachings to Thais and foreigners alike and marks a new beginning in her unwavering efforts to bring about world peace through the Buddhist practice of Vipassana.”

“Bring your Mental Self Back Home” has been Ajarn Supawan’s mantra for her unique style of teaching Buddhist mindfulness meditation (Vipassana) for the past 30 years.

Fluent in Thai and English, her contemporary teaching style has won admiration around the world, reaching thousands throughout Asia, Europe and the US. In early March, Supawan Green was the featured guest on JSL Global Media’s talk show ‘Joh Jai’, hosted by Sanya Kunakorn. 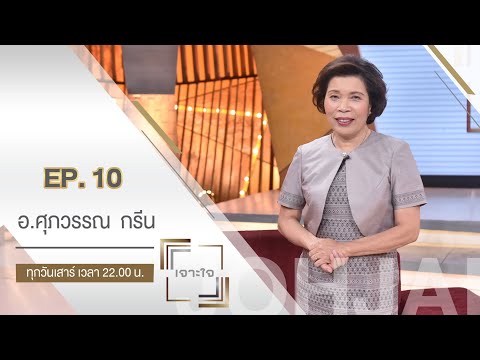 Her mindfulness courses have also been popularised in no less than 40 self help books in Thai and English languages.

Ajarn Supawan bought the plot where the modern building now sits on the outskirts of Bangkok some 45 years ago with no plans at that time to develop the land.

“I didn’t have a clue that the land would serve this spiritual purpose four decades later. Looking back I can see that it was one of many jigsaw pieces that have gradually fallen into place over the years.”

Construction of the conference hall and other facilities eventually began in 2017 thanks to generous donations from supporters around the world totalling 17 million baht.

“The purpose of the BMSBH Centre is to facilitate learning of the Buddha’s core teaching of ‘The Four Noble Truths’ as a guide be free from mental pain and come safely home to the Source, or ‘Nirvana.”

Born and raised in Thailand, Ajarn Supawan studied at Thammasat University in Bangkok before moving to Birmingham in the UK with her British husband. Since then she has travelled extensively to teach mindfulness techniques at retreats in various countries around the world with her unique way of making Vipassana teaching accessible to a diverse audience. Active on social media, Ajarn Supawan has thousands of followers on Facebook and YouTube, using the platforms to host live mindfulness classes and conferences as well as Tai Chi classes.

She now plans to focus on holding mindfulness and meditation courses in Thai and English languages at the BMSBH centre’s conference room, which can hold up to 50 people.

“My wish is for the BMSBH Centre to be an empowering tool of mindfulness meditation which will enable students to have a clear understanding of this profound ancient concept so we can live in eternal peace and harmony.”

In conjunction with the opening of the BMSBH Centre, Ajarn Supawan and her team have also established the Innocent Perception Foundation to provide financial support for the needy. One of the first benefactors of the foundation is the teenage son of an impoverished farming family who lost one of his eyes in an accident. The boy is now receiving financial support from the foundation to receive surgery and a prosthetic eye. 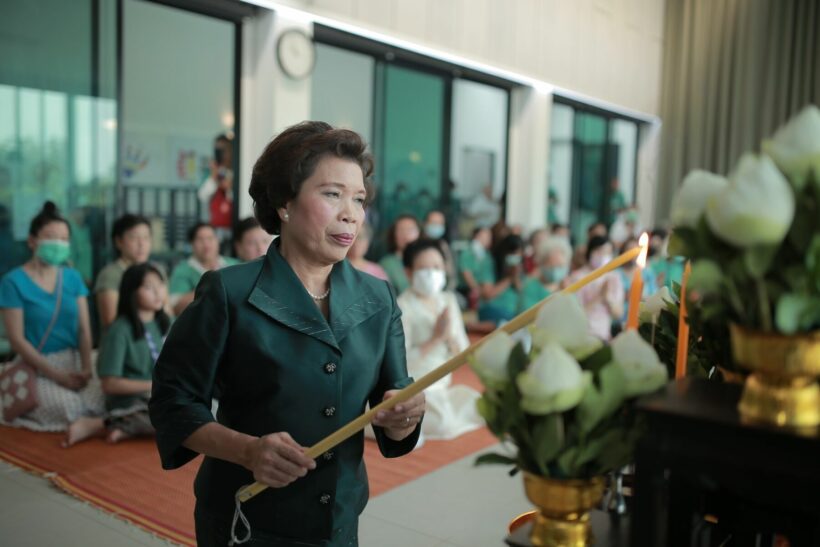 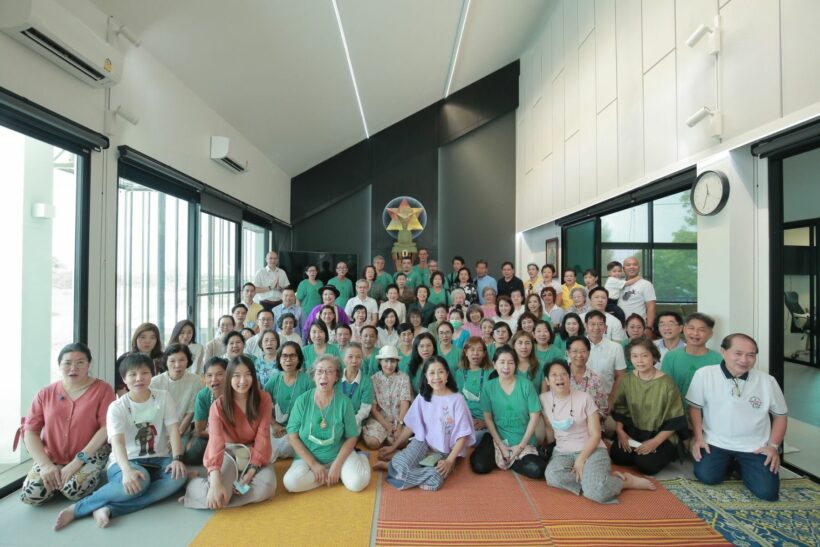 To find out more about the courses contact the centre directly…