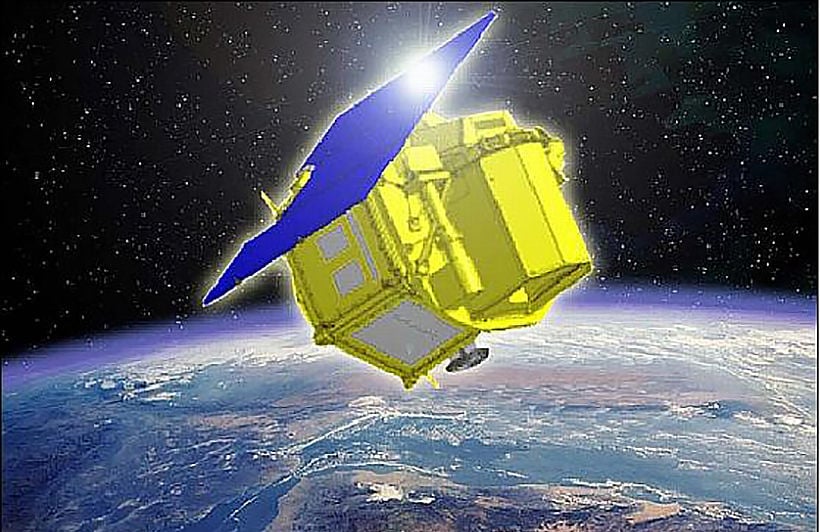 Thailand’s air force will launch its first satellite this Friday, following months of delay. Dubbed Napa-1, it’s scheduled to be launched using an Ariane Vega rocket from a staging area in French Guyana in South America, according to a Royal Thai Air Force source. The launch was postponed 3 times, in September and December last year due to technical issues, then again in March because of the Covid-19 outbreak.

According to the spokesman, the satellite will will be launched into low earth orbit at an altitude of 500 kilometres. It will primarily be used to observe Thai air space for defence and national security purposes, but also to detect hotspots to prevent bushfires, and observe water resources to predict and combat floods or drought. The source says Napa-1’s cameras will play a pivotal role in the RTAF’s defence system, strengthening national security and preventing threats.

The air force bought the satellite from Innovative Solutions in Space, a small satellite manufacturer based in the Netherlands. It’s a CubeSat 6U model and will begin operation when it finally goes into orbit, and will work in tandem with the Napa-2 satellite, scheduled for launch in July.

Its cost has not been revealed but the chief of RTAF’s Space Operation Centre said earlier it cost “less than 100 million baht.” SPOC was set up in August to enhance the RTAF’s capacity in space.

Its main function is air surveillance and space inspection. It can also help in public disaster relief efforts, provide information on hot spots in forests, to help in forest fire prevention and fighting, as well as in the management floods and drought.

The launch will be televised live on the Arianespace YouTube channel on Friday at 8:30am Thai time.

In Isaan each year budding Thai rocketeers try their luck with the Bun Bang Fai festivals around the region. Here’s one successful launch AND retrieval mission. The festivals are meant to celebrate…. oh we really have no idea. But they drink a lot and play loud music.

Nightly curfew lifted, illegal motorbike racers back on the streets