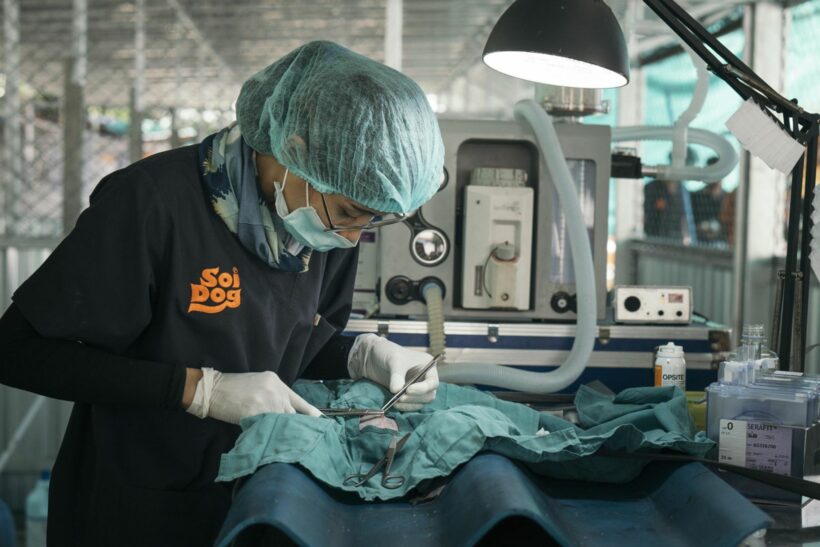 “The day we see no suffering of stray animals on the streets and the eradication of rabies in Thailand.”

That’s the long-term goals of the Soi Dog Foundation. The non-profit organisation has made great strides towards these so far in 2019 by surpassing 100,000 stray dog and cat sterilisations in a calendar year for the first time in its history, an impressive increase on 53% compared to the same period last year.

This has led to the neutering and vaccinating of more stray animals here in Thailand than any other organisation in the world are currently achieving, with the total number of sterilised dogs and cats standing at 370,000 since the foundation’s inception in 2003.

The work of the Foundation, led by Phuket’s John Dalley, has made a remarkable change to the welfare of street dogs, especially on the island of Phuket where they’ve been operating for 16 years, in a ‘closed system’ environment. The Foundation’s work in Bangkok is also starting to reap rewards with neutered dogs returning to the street but unable to produce more unwanted puppies.

The same applies with the soi cats.

The sharp rise in numbers is a result of additional mobile clinic teams in Bangkok, where Soi Dog is expanding, and now consists of six teams moving around greater Bangkok – progressing faster and more efficiently than ever before.

Soi Dog has also achieved more than 5,000 spay and neuter procedures in one month in Bangkok for the first time ever. The foundation is determined to keep on working to raise the number and is planning the introduction of more mobile teams in Bangkok in the near future, subject to local and international financial support from donors and animal lovers who share the vision to reduce the number of unwanted and abandoned animals on the streets of Thailand.

To contact the Soi Dog Foundation, or visit their main centre in Mai Khao, Phuket, go to their website HERE. 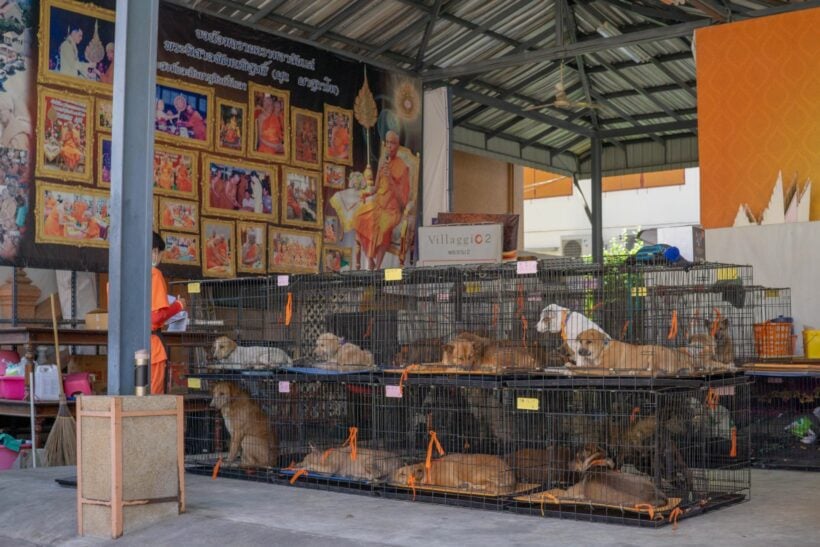