A two-year-old boy survived being half-eaten by a hippopotamus near his home in southwestern Uganda.

Iga Paul was playing near the shores of Lake Edward when the hippo grabbed the toddler and swallowed half of his body, according to the BBC.

Iga was saved and has made a full recovery, police say.

The hippo had the boy in its jaws — with the child’s head and upper body in the animal’s mouth — before a brave bystander came to his rescue.

The attack took place around 3pm on December 4, when Iga was playing at his home near a lake in the Kasese district, western Uganda. The area includes several large national parks and game reserves, along with a series of lakes and safari lodges.

The brave rescuer, identified as Chrispas Bagonza, threw stones at the hippo and scared it, causing it to release the victim from its mouth. The hippo fled the scene after dropping the boy who was rushed to a local clinic.

“This is the first such kind of incident. Iga Paul recovered fully and was discharged, after receiving a vaccine for rabies.”

Instinctively, wild animals see humans as a threat and any interaction can cause them to act aggressively. Ugandan authorities are reminding people in the area to be mindful of wild animals and to report any incursions into their neighbourhoods.

The case has attracted wide attention, setting off speculation over whether the hippo might have been trying to swallow or eat the boy. Hippos are known to be herbivores, eating massive amounts of grass, but the animals can also eat meat, particularly if other food is scarce. They are prone to swallowing almost anything that comes within range.

The hippo is the most dangerous wild animal in the African savannah. They frequently attack other animals and humans, if they feel threatened or are disturbed.

Numerous outlets, from National Geographic to the BBC, cite estimates that hippos kill 500 people each year.

DWSC
Hippos can't swallow but they have a massive bite that cause death. BBC Wildlife Magazine reported that hippos caused some 500 deaths in the world annually. It's one of the deadliest animals in the world. https://www.discoverwildlife.com/animal-facts/deadliest-animals-to-humans/#:~:text=Hippopotamus (Hippopotamus amphibius)&text=Causing an estimated… 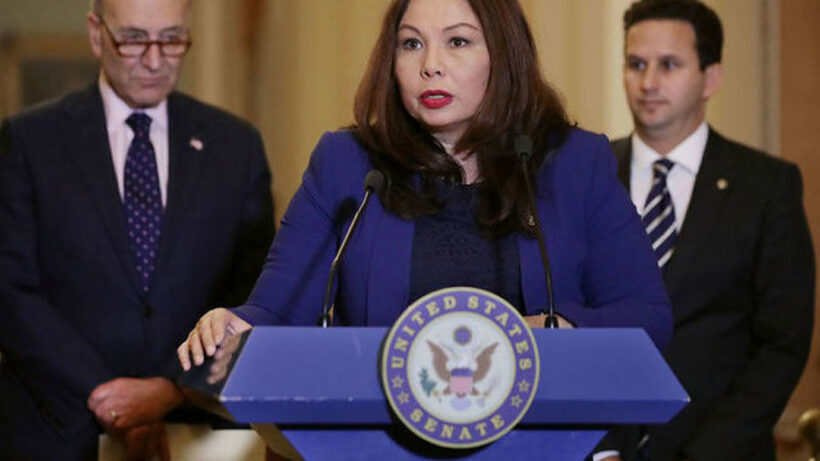 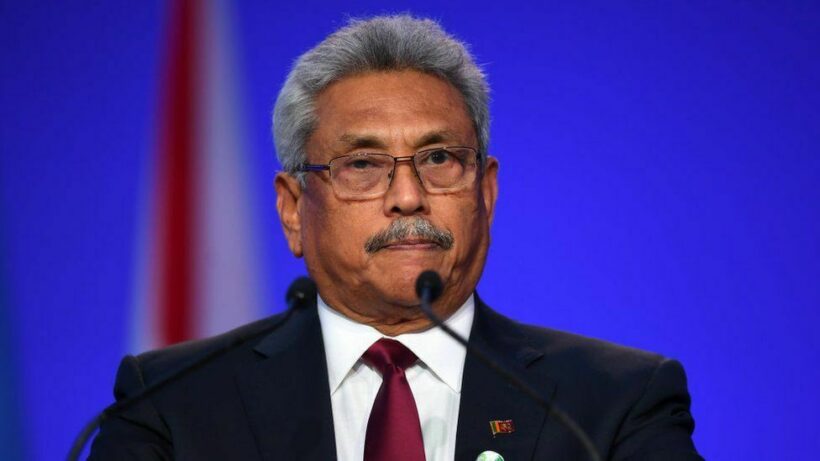 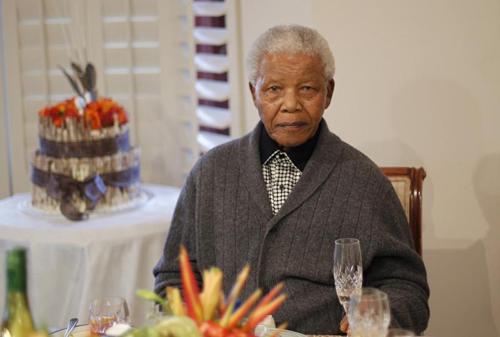 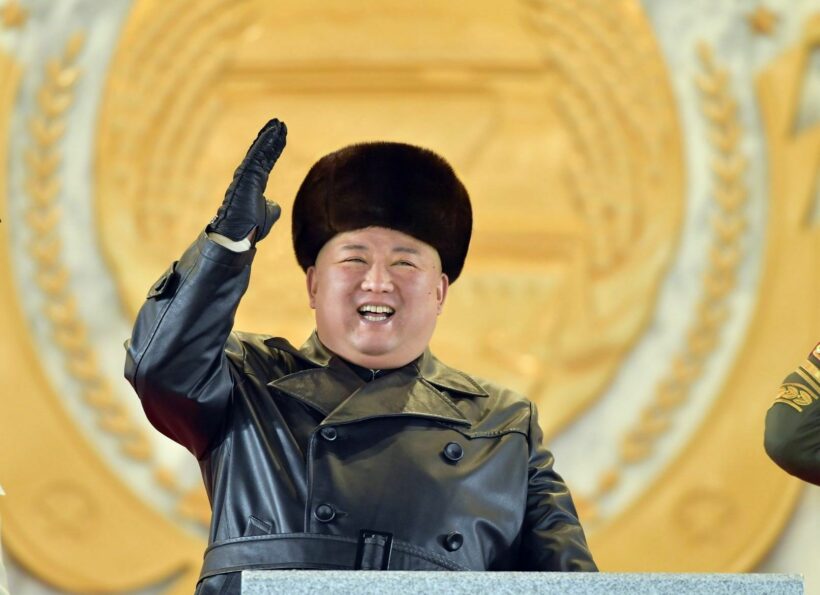 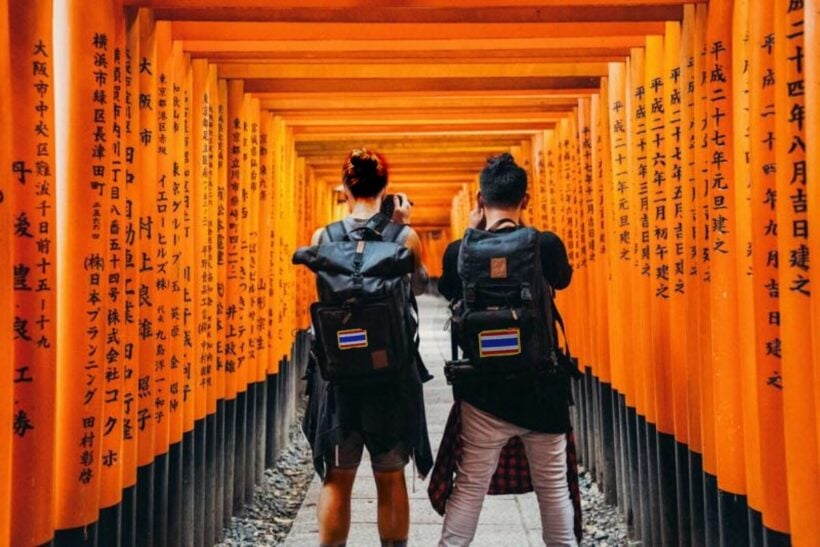