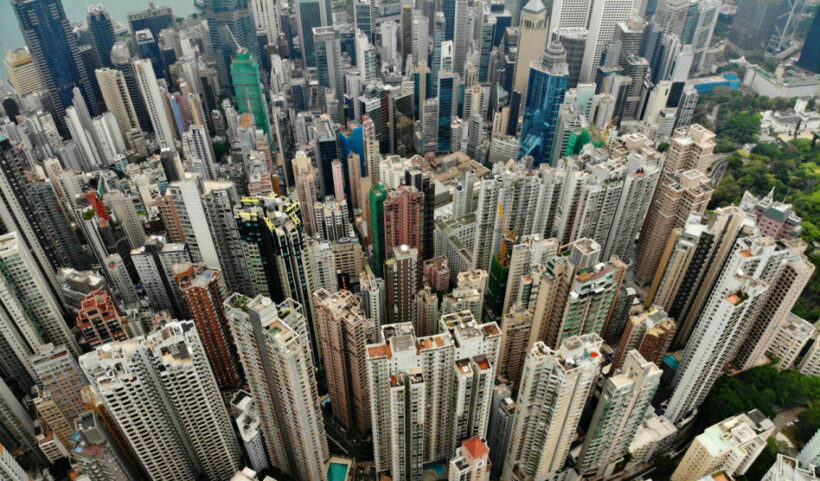 Asia’s urban population continues to grow rapidly, according to a report by the Asian Development Bank.

From 2017 onwards, the urban population in developing Asia is projected to reach 3 billion, up by 70% by 2050. The report says that many cities are expanding beyond their administrative boundaries.

A total of 1,459 natural cities are identified in developing Asia, hosting 34.7% of the population on 2.3% of land area and some cities have connected to form ‘super-cities’ such as Delhi-Chandigarh in India, Shanghai-Nanjing and Guangzhou-Huizhou in southern China. In Thailand, Bangkok has expanded beyond the capital and has now consumed the nearby provinces of Samut Prakarn, Pathum Thani, Nonthaburi and Nakhon Pathom and Samut Sakhon.

The report found that 28 city clusters in developing Asia have a population of 10 million people+.

Workers and entrepreneurs who live in big cities will obtain many benefits such as the workers receiving higher wages but they also face problems such as traffic congestion in many cities and the high cost of housing. Bangkok and other large cities also face rising air pollution due largely to increases in traffic resulting in vehicle emissions of toxic gases that threaten the environment.

The Asian Development Bank has provided solutions to this problem for cities and urban systems by building multi-modal public transport systems, which connect between urban areas and cities, providing affordable housing, planning on land usage and regulations including economics to maintain environmental sustainability.