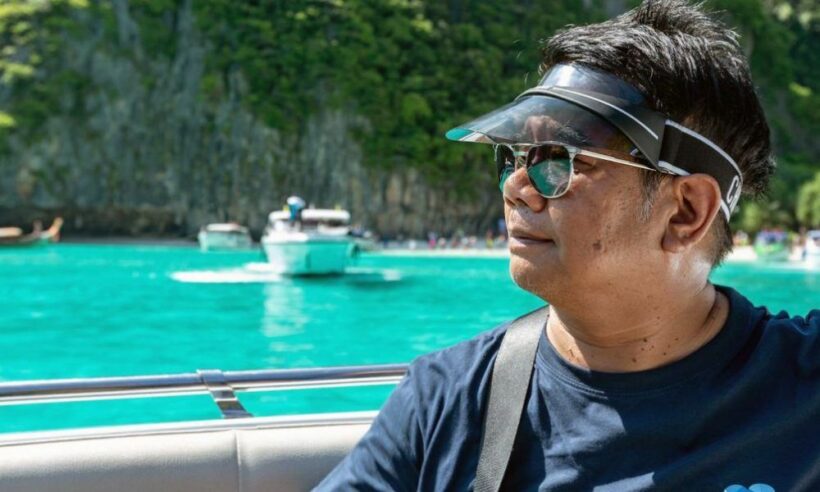 Another dugong, the 21st this year, has been found dead, trapped in fish net in the sea off Khura Buri district in Phang Nga. Khura Buri is north of Khao Lak.

Marine biologist and vice dean of the Fisheries Faculty at Kasetsart University, Dr. Thon Thamrongnawasawat, reported today that 21 deaths was the highest number recorded in one year for the endangered sea mammals in Thailand.

Thai PBS World reports that Dr. Thon says the dugong found in the sea off Laem Mai Tai, Ban Thung Rak in Khura Buri district, which is abundant with sea grass (the staple food of dugongs) is one of the 12 zones under the new “Mariam Project” which works towards the conservation of the region’s dugongs.

Dr. Thon said the latest dugong victim drowned after becoming ensnared in the fish net, adding that dugong breathe air and will drown if trapped under water for too long.

Since 90% of dugong fatalities have been caused by humans, mostly by fishing equipment discarded near protected dugong feeding grounds, Dr. Thon stressed the need for proper planning to ensure better co-existence with sea mammals and other marine creatures

He expressed hope that the Mariam Project, named after the baby dugong ‘Mariam‘, will be approved by the cabinet so that there will be funding to implement the project to protect dugongs in the 12 proposed protected zones. 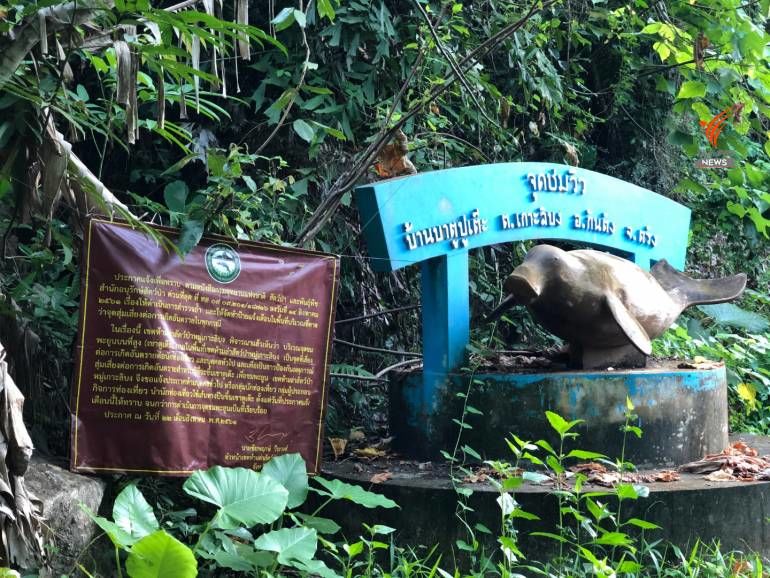 Keep in contact with The Thaiger by following our Facebook page.
Never miss out on future posts by following The Thaiger.
News Categories:EnvironmentPhang Nga
Related Topics:dead dugongsDugongsMariamMariam Projectpreservationsea mammalsThon Thamrongnawasawat
Up Next 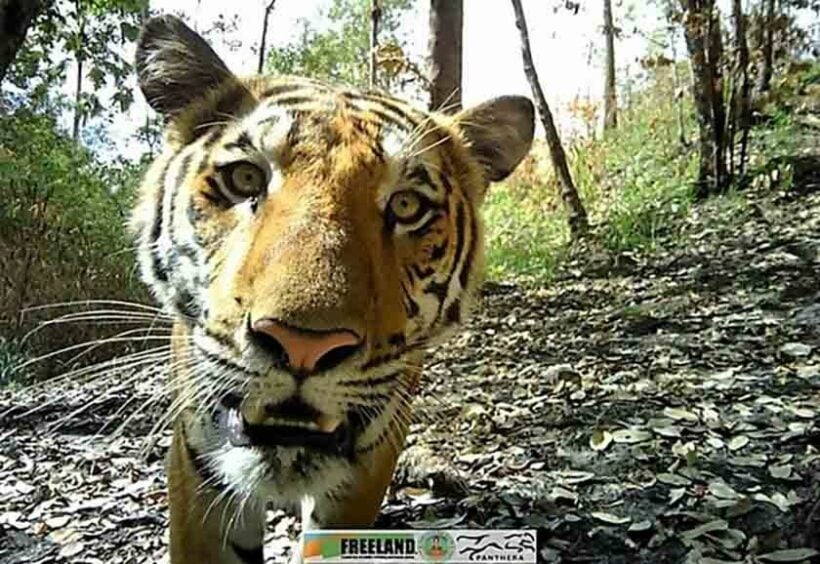