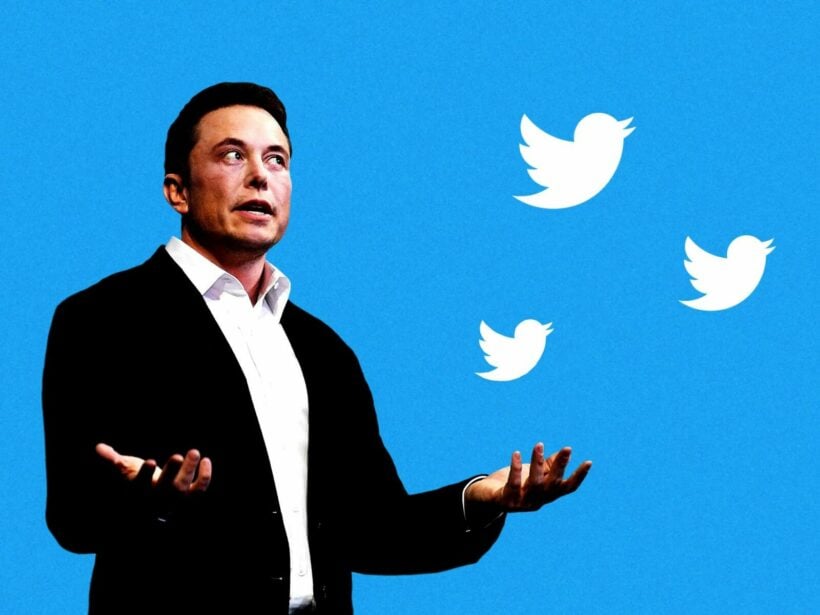 Elon Musk has reportedly seen his fortune cut by over US$100 billion this year, but he is still the richest person in the world. According to Fortune, the CEO of Tesla has a net worth of between US$170 billion to $182 billion, edging him slightly ahead of Bernard Arnault, the founder of luxury goods giant LVMH. Arnault reportedly has a net worth of US$157 billion.

Musk’s decrease in net worth came as Tesla’s shares came crashing down after peaking in November 2021. During that time, Musk was reportedly worth US$340 billion. The only other competitor for the world’s richest person in 2021 was Amazon founder Jeff Bezos, who was believed to be worth around US$200 billion. But Tesla’s stock has fallen more than 59% over the past year thanks to mounting recession fears, slowing electric vehicle demand, and Musk’s acquisition of Twitter. Moreover, the company has been hit with several vehicle recalls, including one this week that will see 321,000 leave roads for a rear tail light issue.

As Musk owns around 15% of Tesla, a decline in the company’s share prices can greatly affect his net worth. But, for the average household, Musk’s fortune is over 227,000 times more and is equated to Iraq’s annual gross domestic product. We could go on with what his fortune can buy, but the picture is clear.

Mark Zuckerberg came in second on the list of biggest net worth losers this year as the Meta CEO has seen his fortune shrink by US$83.5 billion. Changpeng Zhao, CEO of Binance, has lost US$81.9 billion, coming in third overall for the biggest losses of this year.

Conversely, Indian business magnate Gautm Adani, is giving Musk a run for his money as he is now the third richest person in the world. He has a net worth of US$130 billion after seeing his fortune increase by US$53 billion this year.

Shade_Wilder
"Elon Musk sees net worth plummet by US$100 billion after Tesla shares hit record low" I am a great believer in free-market economics and a great fan of Elon Musk, at least most of the time; PayPal, Tesla, Space X,…