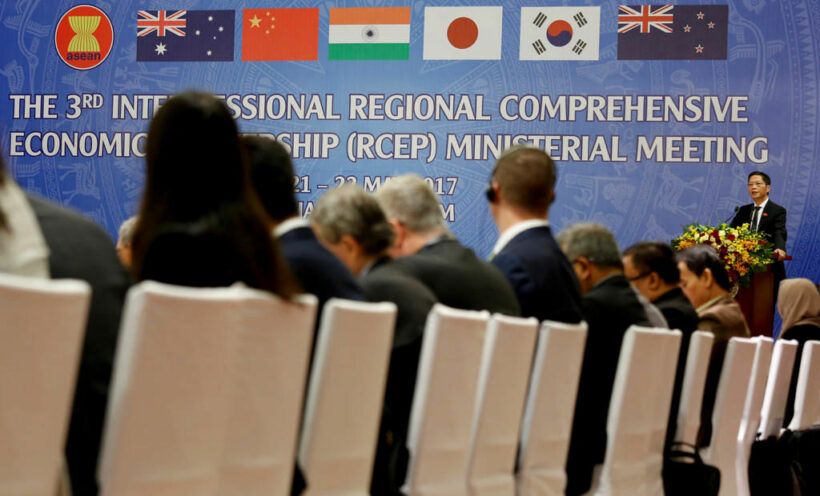 The next negotiating round for the formation of RCEP will be held in Da Nang, Viet Nam on September 19-28 . RCEP is the Regional Comprehensive Economic Partnership, and when negotiated and signed, will become the world’s largest and most powerful trading bloc.

Economic ministers from countries involved last gathered in Bangkok on September 8 determined to conclude the world’s largest trading bloc by the end of the year.

After seven years, negotiations have reached a critical milestone as the ministers are resolved to address the outstanding issues and conclude the pact.

Given today’s developments, concluding RCEP negotiations this year would provide the much-needed stability and certainty to benefit regional supply chains as well as the global markets for trade and investment. Dato Lim said that failure to do so will undermine the region’s trade and investment potential, putting market integration at risk.

Once concluded, RCEP would create a market including 3.5 billion people accounting for about 30% of all global trade. 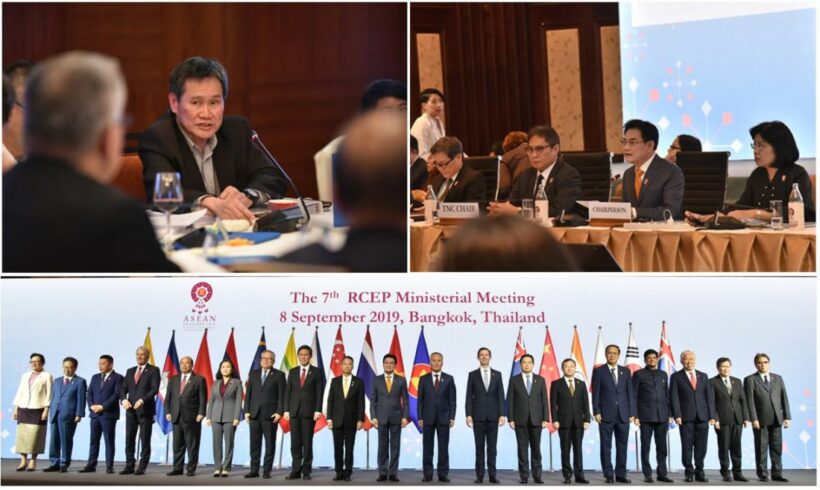 US Fed poised to cut rates this week