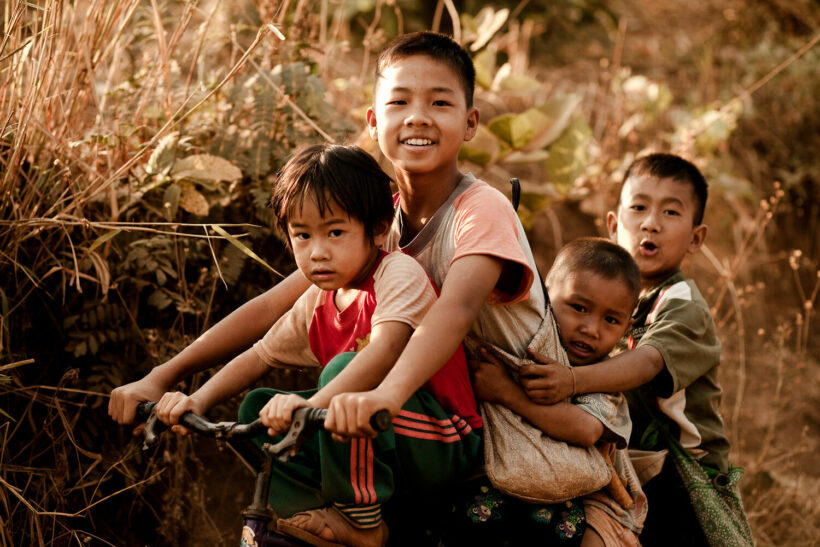 A leading Thai economist says there are several issues the country needs to address in order to protect the economy in the long term. Dr Somjai Phagaphasvivat is calling on the government to develop human resources, improved the standard of Thai education, and address the serious issue of inequality. According to a Thai PBS World report, he says the Covid-19 pandemic has shone a light on glaring inequality in Thai society, adding that household debt has been growing for years and must be addressed.

“What has been problematic for a really long time, and has been widely exposed by Covid-19, is the inequality gap. The government has to be serious about this. If we don’t fix this, household debt will rise even further. It is the highest in ASEAN and second highest in Asia Pacific.”

Somjai believes the worst of the pandemic is over and that the world has turned a corner in relation to Covid-19. However, he warns that the Thai government must have enough vaccines ready for next year. He says more stimulus measures will also be needed, as well as rehabilitation for Thai people who’ve been suffering the longest. Thai PBS World reports that Somjai believes the government has the necessary tools to fix the economy, but must remain prudent when balancing expenditure and revenue.

The economist says that as the Covid-19 situation eases globally, tourism in Thailand should improve during 2022, but a full recovery will take time. In the interim, he suggests focusing on domestic tourism, which has the potential to grow by 80 or 90% with the right stimulus measures. He acknowledges that last year’s relief packages from the government ensured the situation did not become worse than it already was.

“We have to admit that these relief schemes have helped to improve GDP by no less than 1 to 2%, but this is not all. The relief is one part, the stimulus scheme is in addition. There are things that have led to some spending, so I think it has helped. If the government hadn’t done this, last year’s economy would have been even worse than it was.”

AlexPTY
improve government education? too late for that
Stonker
7 hours ago, Thaiger said: The relief is one part, the stimulus scheme is in addition. There are things that have led to some spending, so I think it has helped. If the government hadn’t done this, last year’s economy…
HiuMak
On 10/18/2021 at 10:56 AM, Thaiger said: According to a Thai PBS World report, he says the Covid-19 pandemic has shone a light on glaring inequality in Thai society, adding that household debt has been growing for years and must…