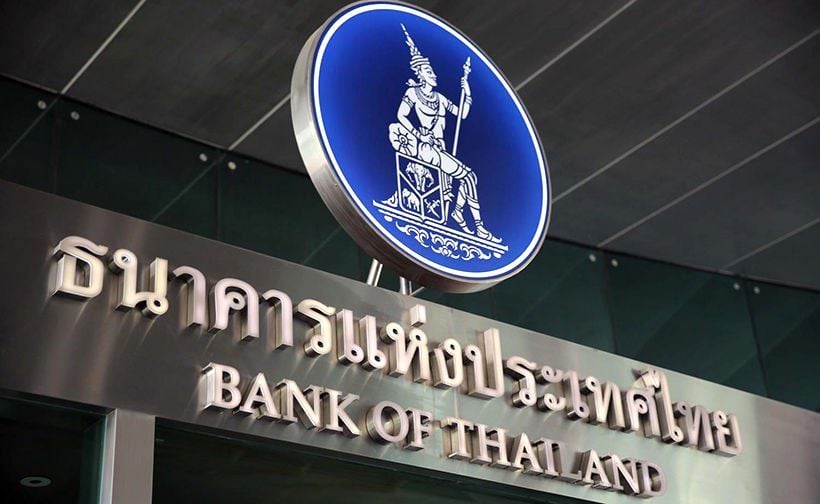 The Bank of Thailand is attempting to quell business concerns over the strong baht, saying the currency will eventually reverse its upward trend and that more two-way movement in relation to the US dollar is expected in 2020.

The central bank’s deputy governor Mathee Supapongse says that investors now see the baht as overvalued, given the kingdoms sluggish economic forecast (much of forecasts connected to the strong local currency), a narrowing current account surplus and a thin spread between Thai and other nations’ rates.

“The baht might no longer be seen as a safe haven. The baht is starting to reverse its upward trend.”

In the last couple of years the baht has strengthened significantly against the US$. It’s gained around 7.5% this year alone, making it Asia’s top performing currency.

“The central bank is not complacent about the recent baht surge. We’ve imposed measures to rein it in, including tightening regulations on non-resident baht accounts and periodically stepping into the foreign exchange market.”

These included allowing exporters to park foreign currency proceeds abroad without a time limit, enabling retail investors to invest up to US$200,000 per year in foreign securities without the need for a Thai intermediary, and opening up outward transfers, with exceptions for a few specific purposes.