PHOTO: And wearing a mask too! Nation TV

An entrepreneur in Isaan’s Nakhon Ratchasima province is transforming an old Airbus A330 jetliner (formerly flying with Thai Airways) into a restaurant, hoping his new business will take off after months of being ‘grounded’ by lockdown restrictions enforced by the Thai government. 33 year old Sirikorn Phimparat, manager of Airways Land, says the aircraft is now being refurbished as a tourist attraction and unique, quirky dining option.

In the cabin, diners will find the atmosphere of air travel meticulously recreated, down to the waitresses dressed as flight attendants. But he promises the airline food will be seriously upgraded when the restaurant opens later this year.

But it’s not just a humongous plane that will attract customers. The new adventure park will also allow visitors to trot, canter or gallop straight into another fantasy world. Airways Land will also take them to the land of cowboys, Thai style. The themed attraction is scheduled to open at the end of this year. 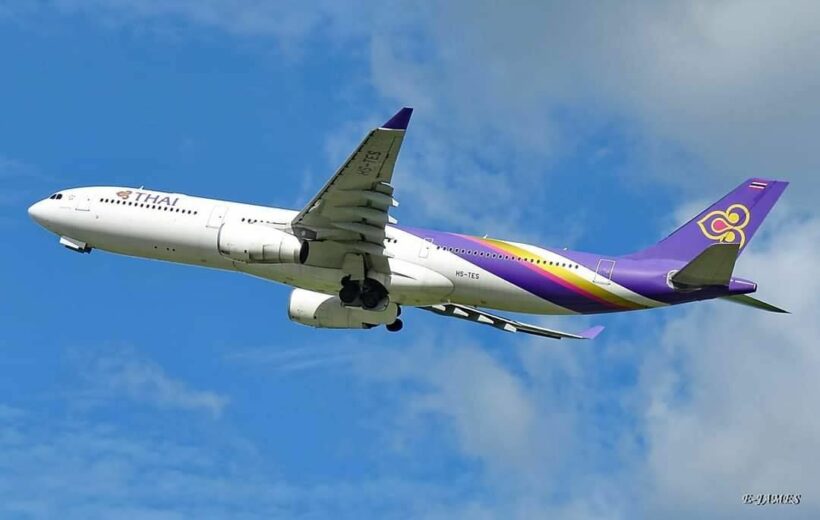 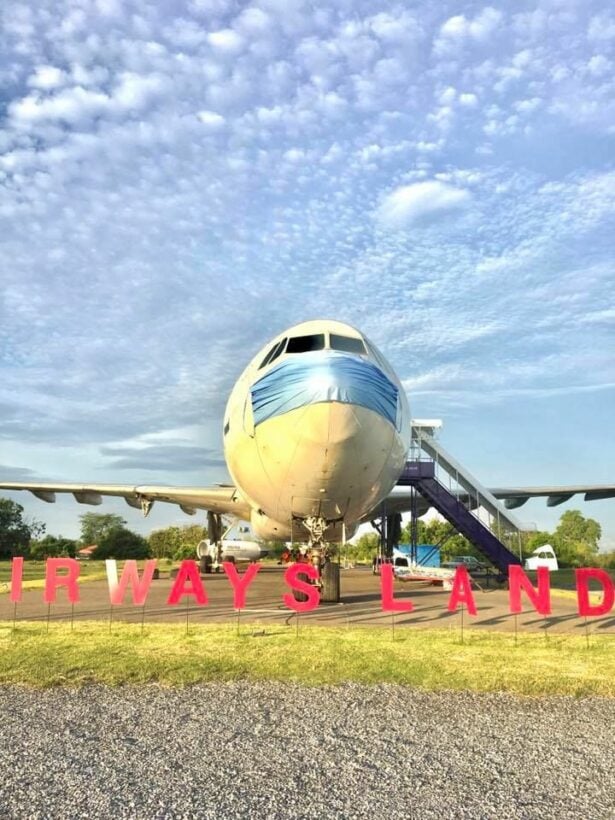 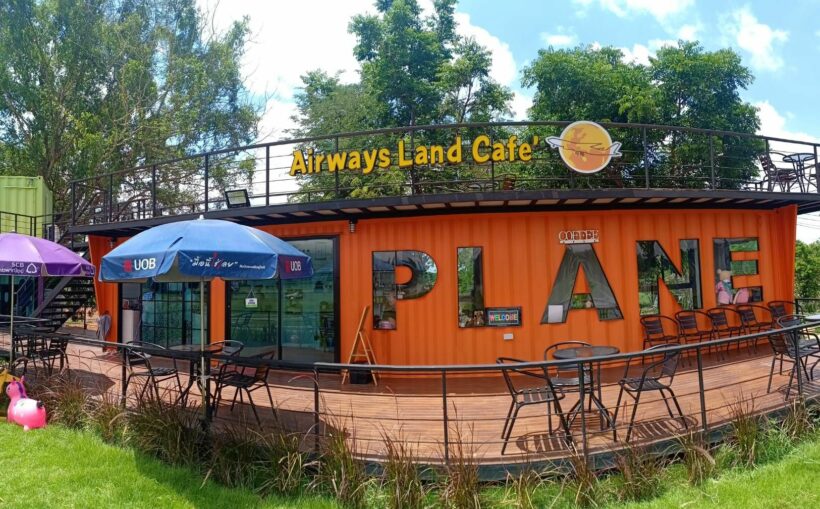 Koh Samet will reopen next month