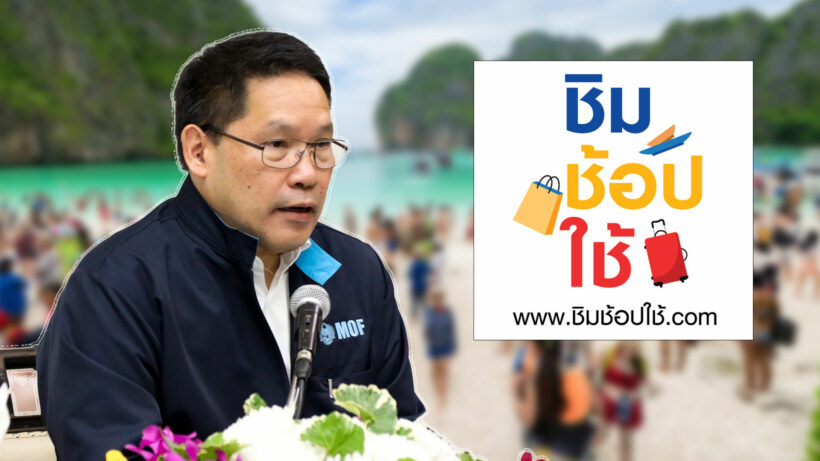 The government is seeking to extend the deadline for its economic stimulus package, “Eat, Spend, Shop” (Chim Shop Chai) to January 31.

The Nation reports that the Finance Ministry is planning to ask Cabinet today to agree to an extension from the original deadline of December 31, in order to provide a further boost to spending and the economy over the New Year celebrations.

Finance Minister Uttama Savanayana says there will be no cash giveaway in phase 3 of the scheme, which is expected to attract a further two million subscribers.

“In phase 3, the scheme will not give away cash of 1,000 baht as in the first two phases. Instead, we will stimulate e-money spending in the Second Wallet via the Pao Tang app that users have to top up themselves and spend to receive cash-back rewards. For a spending of less than 30,000 baht, users will be eligible to receive 15% cash back, while the portion exceeding 30,000 baht will be rewarded with 20% cash back. 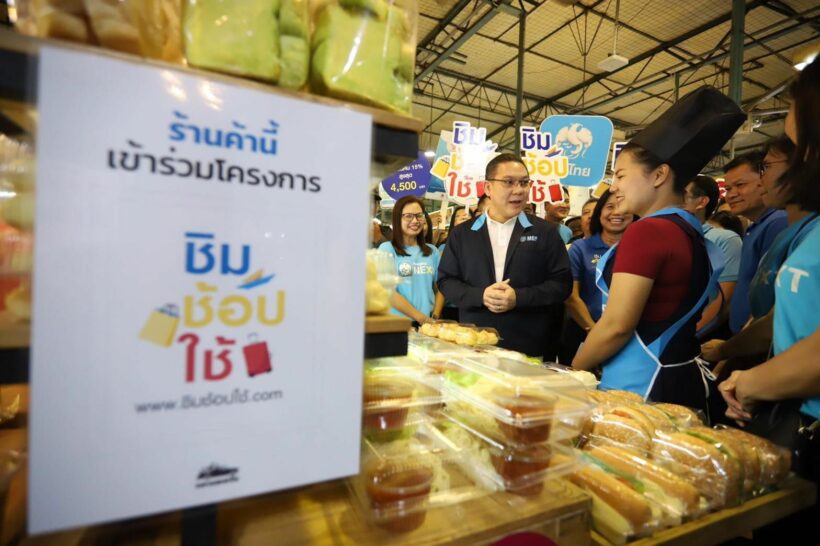 “The Finance Ministry and Krungthai Bank will seek partnerships with more retailers and hotels to register for phase 3 of the scheme to further stimulate Second Wallet spending, which now stands at 700 million baht, while First Wallet spending (which has giveaway cash of 1,000 baht) stands at 13 billion baht.”

Increase in use of biodegradable krathongs pleases Bangkok governor