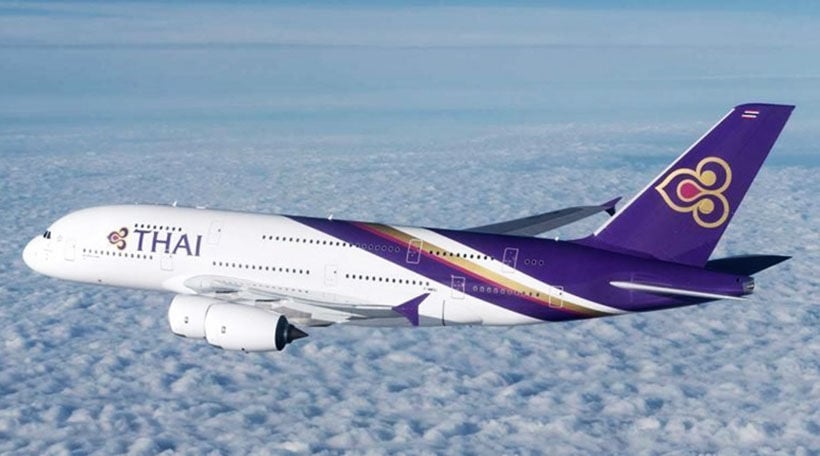 The former president of the Thai Airways union is calling for a complete revamp of the airline, including the ousting of all existing board members. The call follows years of crippling losses, bailouts and promises of a corporate cleanout.

The Bangkok Post reports that Chamsri Sukchotrat made the call in a Facebook post, addressing PM Prayut Chan-o-cha in his role as chairman of the State Enterprise Policy Committee. The SEPC has approved “in principle” the 50 billion baht bailout announced by Finance permanent secretary Prasong Poontaneat.

Ms Chamsri is calling for a radical restructuring of the struggling national carrier and says the whole board should be sacked for their inability to manage the airline’s spiralling debt. She says the new board should comprise aviation experts and those with experience in similar industries and be limited to no more than 9 members. She also implies that those appointed to the board by the Finance Ministry are not qualified for the task at hand and should be removed.

Further recommendations include abolishing the positions of executive vice president and having vice presidents reporting directly to the company president. Additionally, she argues that the carrier’s key functions of maintenance, ground operations, cargo and catering should be split, allowing for more effective management and increased revenue for each business. Having some ticket sales go through agents means the airline is losing a portion of revenue and this practice should be stopped, which should allow for an increase in online sales directly to passengers.

She also says the airline should aim for fewer aircraft as a way of cutting maintenance and employment costs. As recently as February, airline officials were discussing the procurement of 38 new planes , with some talk of leasing the aircraft.

Finally, she points out that any trace of lingering corruption will scupper attempts to transform the national carrier, calling for the implementation of good governance and transparent business dealings.