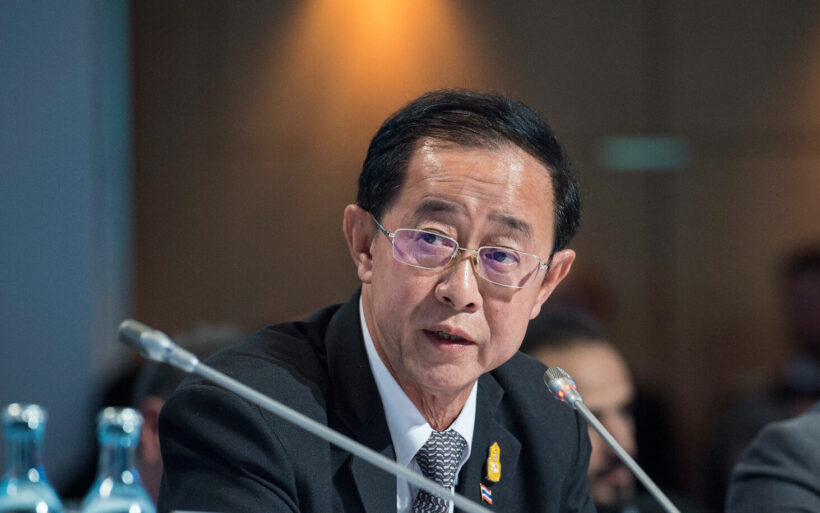 Minister of Finance Arkhom Termpittayapaisith says that the economy of Thailand should see a full recovery, not next year, but by 2023. The economy is expected to grow by about 4% next year so 2022 would begin economic recovery, but it will take longer for Thailand definitely bounce back after the devastation of the Covid-19 pandemic.

The Finance Minister believes that Thailand economic growth will depend in large part on tourism and that by 2023 the tourism sector should have gained enough momentum to aid in the country full economic recovery. He said that after such a financially difficult catastrophe like Covid-19, the economy will take at least three years to regrow two levels similar to pre-pandemic.

The government have plans to dump 1 trillion baht into the economy which, along with the positive figures of the growing trade and export sectors, should fuel all the economic expansion predicted for 2022. 300 billion baht have the government injection will come from state enterprise investment, while 600 billion more it’s from the state investment budget.

With moves like the pumping money into the economy, the government hopes to increase consumer confidence which will encourage spending and consumption domestically that will help the economy grow. Private investment is also expected to be a helpful factor.

The governor of the Bank of Thailand agreed with the predictions saying that he expects the company to fully recover by the first quarter of 2023. He warns though that government policy regarding finance and money must continue to support the economic growth in order for Thailand to recover.

While Thailand is recovering from the pandemic the new Omicron variant of Covid-19 has sent the global economy into a panic and Siam Commercial Bank Economic Intelligence Center responded by downgrading their prediction for next year from 3.4% to 3.2%, quite a bit lower than the Minister of Finance’s prediction of 4%.

The economic dive from Omicron maybe shorter lives than expected though, as research shows that the new variant is likely more infectious but less severe than the Delta variant which role likely mean that the economic effect will be less severe as well.