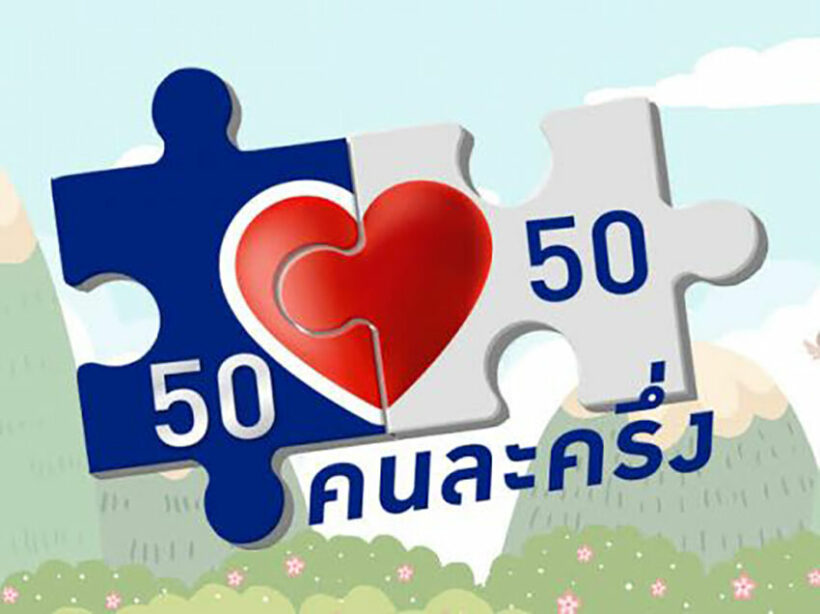 Signs are popping up outside restaurants and shops across Thailand, advising customers that they don’t accept payment via the government’s 50/50 stimulus scheme. Thai PBS World reports that a number of businesses are refusing to participate in the Khon La Khrueng (Let’s Go Halves) subsidy scheme, fearful that the government will come along and claim back taxes further down the road.

According to the report, over 1.3 million stores and other businesses have joined phase 4 of the co-payment scheme. The government introduced the scheme last year in a bid to help a population feeling the financial pinch of Covid-19 and to stimulate the Thai economy. It works by subsidising 50% of payments to participating businesses.

According to the report, one Bangkok shopkeeper, named as Rangsiphan Poonphan, says she’s heard of a number of stores refusing to take part in the scheme, afraid they’ll have to be asked to pay back taxes. She too is worried, but says the scheme has given her business a boost. It’s understood that some stores in the Pracha Chuen and Phahonyothin areas of Bangkok says they’ve already had demands for back taxes running into tens of thousands of baht.

However, according to the report, the Fiscal Policy Office says the Khon La Khrueng scheme is not linked in any way to the Revenue Department’s database and therefore the matter of back taxes is not a problem. Officials insist that small businesses participating in the scheme can submit tax return forms as individuals. However, businesses with yearly earnings above 1.8 million baht will need to register for VAT or face a fine of 2,000 baht and repayment of 1.5 times the amount assessed.

HolyCowCm
Back taxes or the bend over rear-end taxes?
Fanta
Sounds like some shopkeepers don’t want to pay over any of the taxes they collect as the GST component of a sale. I wouldn’t either because it’s not as if any Thai government has ever had a good reputation for…

Calls for campaign to teach drivers to stop at red lights (yes, really)