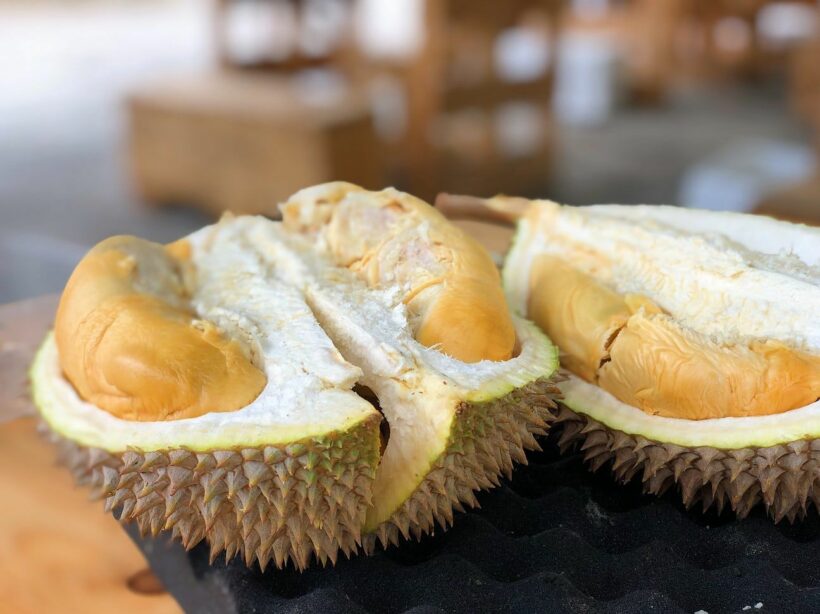 Durian is smelly. So smelly that those unfamiliar with the pungent stench called emergency services to a post office in Germany, evacuating the entire building and sending a 6 people to the hospital.

Post office workers in Schweinfurt noticed a smell coming from a package. Around 60 employees evacuated the building. Police, firefighters from 3 different departments and emergency services with 6 ambulances were called to the scene. 12 postal workers who got a whiff of the stinky package complained of nausea and were examined by medical first responders. 6 of them went to the hospital for further inspection.

Schweinfurt police said the contents of the package were ‘unclear’.

“Due to the unknown content, it was initially unclear whether the suspect package posed a greater risk.”

Once building was cleared and the package was examined, it was discovered that it was just fruit. Someone had sent 4 Thai durians home to a friend in Nuremberg.