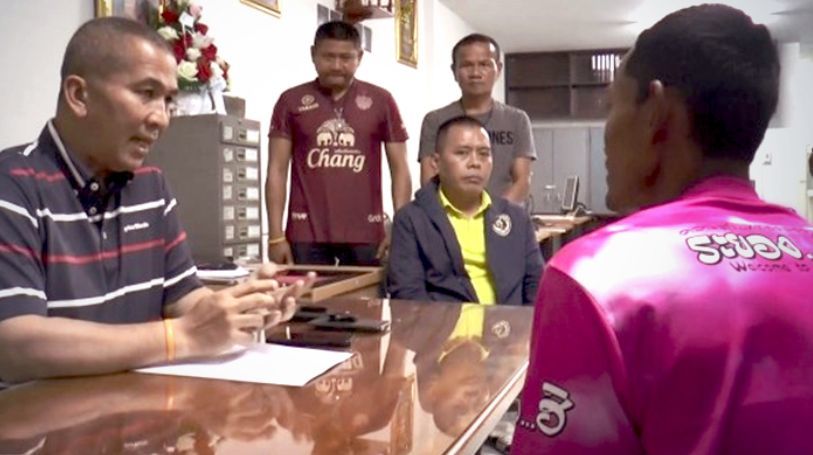 Police arrested a man for allegedly hiring a 9 year old boy to help him deliver illicit drugs. Weerasak Khongsuk from Buriram was charged with drug possession and inciting youth to commit crimes.

Weerasak would allegedly pay the child up to 300 baht per delivery. The pay would depend on the amount of drugs the boy was delivering. Police say Weerasak also gave the boy 2 pills as a bonus for his work. They did not clarify what type of pills the boy was allegedly given.

Police questioned the boy during a sting operation. The boy told police he was hired by Weerasak and that he delivers drugs to people by the Mun River. Police found Weerasak fishing by the river. They say Weerasak confessed and told police the boy wanted to work for him in exchange for money and drugs.

Weerasak allegedly told police that he gets drugs from Lao nationals and sells them to local adolescents. Weerasak was previously arrested on drug charges and released 4 years ago.

Nation Thailand says police are concerned that more children might be used in the drug operation.