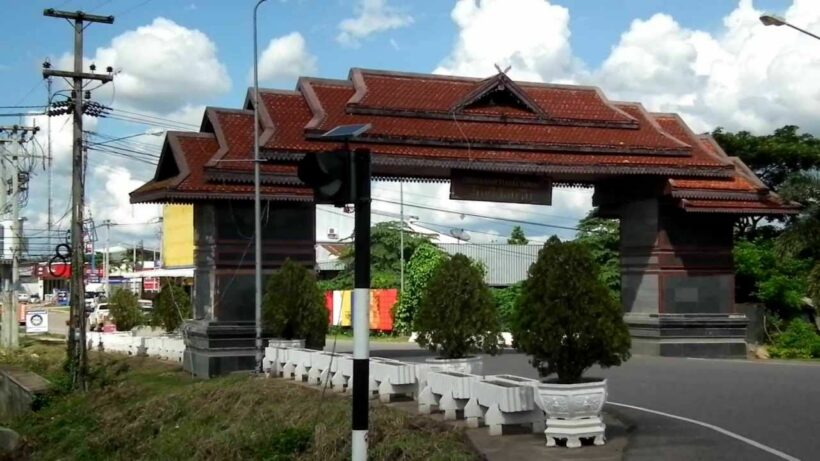 The Ranger Company 2108 patrolling squads were on duty when the drugs were seized on Highway 212 between Ban Phaeng and Nakhon Phanom, which were likely destined for distribution to the South.

Although the smugglers managed to escape the raid, deputy commander of the Surasak Montree Task Force, Col Pramote Niamsampao, said a total of 52 bundles containing 104,000 methamphetamine tablets and 50 bars of dried marijuana were found on a roadside near Moo 9 village, rangers discovered, each weighing around 1 kilogram. Since early 2021, drug enforcement police have recovered around 10 million methamphetamine tablets and 10 tonnes of dried marijuana.