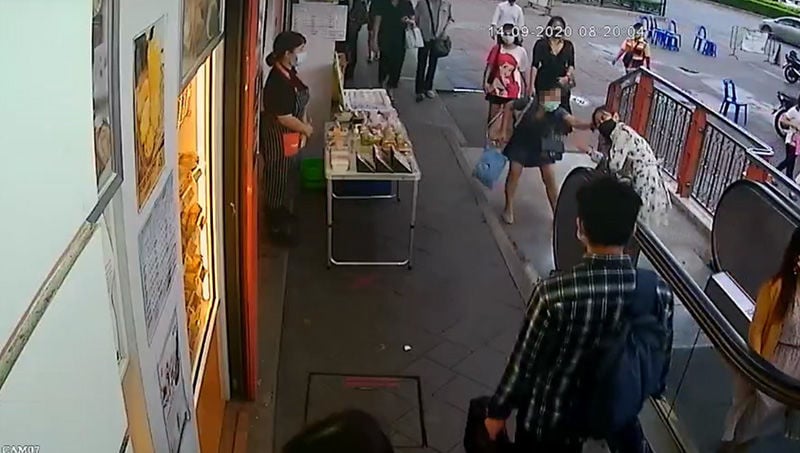 Who doesn’t want a good seat when riding in a public van? But sometimes people get stuck a bad seat. One woman got so mad at a person for “stealing” her seat, that she attacked her. She’s been arrested and faces charges for causing bodily injury.

On the van ride from Future Park Rangsit to Victory Monument in Bangkok, the woman yelled at another woman for allegedly taking her seat, saying “You have bad behavior” and cursed at her. When the van stopped at the destination, the chased after the other woman, yelling. She then started attacking the woman by pulling her hair, police say.

Police say the attack caused minor injuries. The woman was arrested and faces up to 2 years in prison and a fine of up to 40,000 baht. She also faces public insults charges with a maximum penalty of a month in jail and a fine 10,000 baht.

Thai media says police want citizens to use more peaceful approaches when solving issues. They say “using emotion to solve problems can bring danger to the body and mind.”