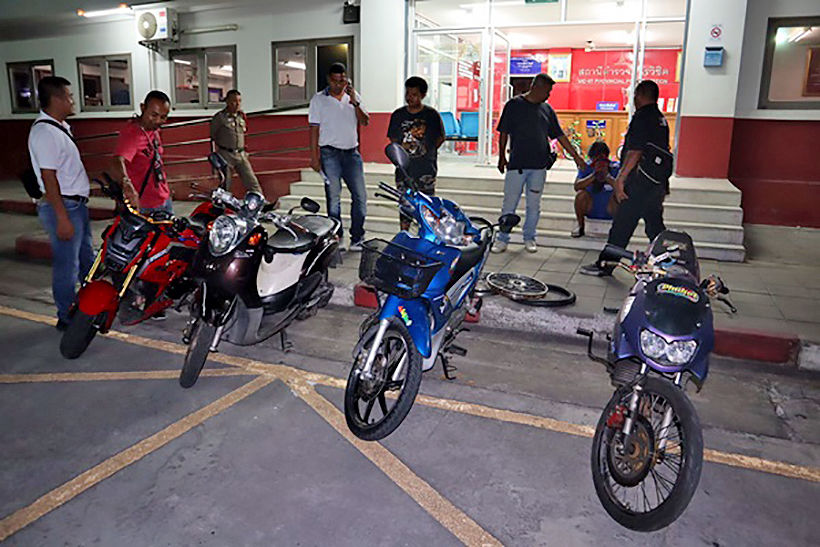 Two men have been arrested in Phuket last night. They’ve been charged with stealing motorcycles and then reselling them.

One of the arrested men is an unemployed 36 year old tour bus driver. According to police, he was able to convince a 21 year old accomplice, who was his neighbour, to help him steal the motorcycles,. The stolen motorbikes were then delivered to a shop where they were disassembled and the spare parts sold to a ‘dealer’.

The former bus driver has admitted to the crime and has been assisting local Phuket police with their enquiries.

“I have been jobless for several months and I was desperate.” 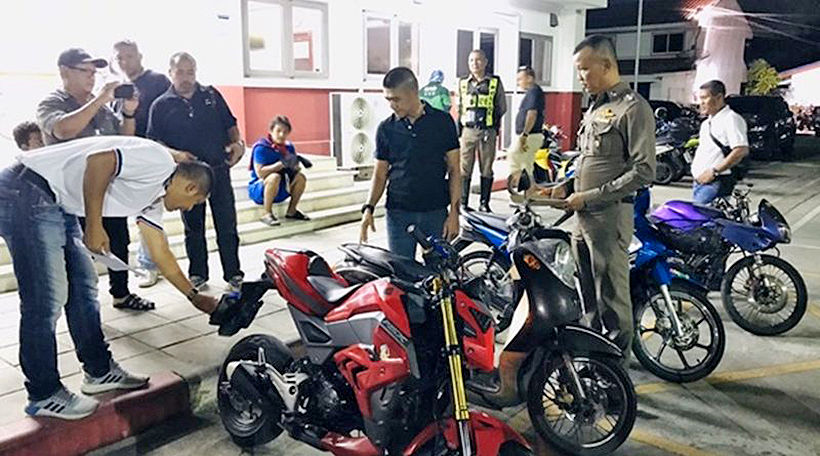