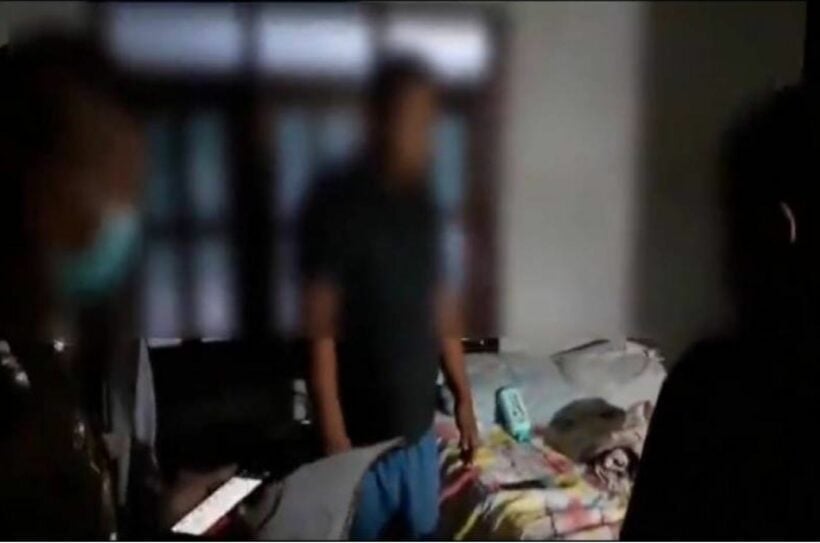 An assistant village headman was arrested yesterday after posting videos online of him allegedly raping his daughter. The US based reporting system CyberTipline alerted Thai authorities that child pornography images were posted on Twitter by someone in Thailand.

Police tracked down the mobile phone used to take the photos and videos. They traced back to 36 year old assistant headman in the Uthai Thani province in central Thailand. Over the weekend, police found child pornography on 2 mobile phones owned by the assistant headman.

The man was charged with possession of child pornography. Police are still investigating before more charges are made. The Bangkok Post says the the man admitted to uploading video and photos of sex acts with his 12 year old daughter.

Last year, CyberTipline, run by the National Centre for Missing and Exploited Children, received 16.9 million reports of children being exploited online. 355,396 of those reports were in Thailand.

Two weeks ago, a man was arrested for processing and distributing child pornography after a report from CyberTipline. The man allegedly uploaded and sold the pornography on Twitter and the messaging app Line, with a membership of 350 baht, or around $11 USD.

To make a report with the CyberTipline, go to missingkids.org.

22 tonnes of seized marijuana passed on to researchers