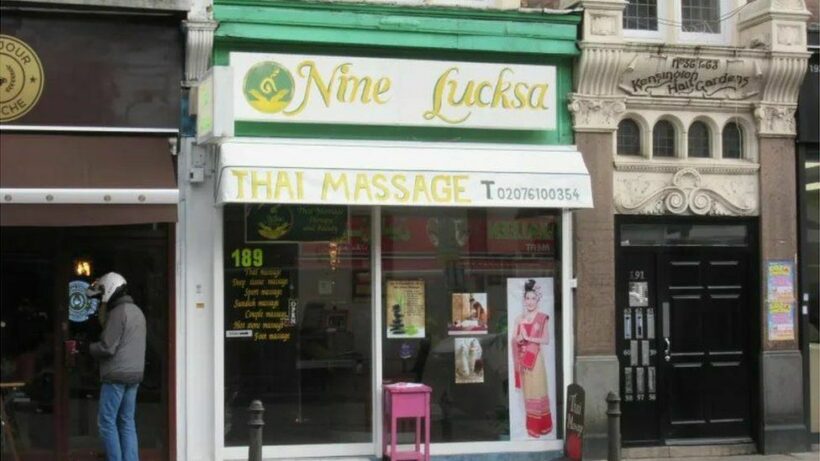 London Metropolitan Police is appealing for more women to come forward after a Thai massage therapist was jailed for 11 years for the rape and sexual assault of two women.

Kensington-based Mongkhon Thopwan was sentenced on Friday after being convicted on March 21 of 5 counts of assault by penetration, and one count of causing a person to engage in sexual activity without their consent, following a six-day trial.

The court heard from two women Kate and Molly (not their real names) that Thopwan had on two separate occasions, seven months apart, sexually assaulted them.

Kate said the attack was like an out-of-body experience.

“You just think, this isn’t happening, how’s this happening? I just made a decision as I left that place: ‘This is not going to be my secret.'”

The 54 year old Thai man was arrested and released on bail but continued to work at Nine Lucksa. He then assaulted Molly.

“Given the nature of his work, it was completely absurd he had still been practicing.”

Molly revealed she considered keeping the assault a secret because she could not bear the thought of repeating what happened.

“It felt too weird, humiliating, and hideous. When I think now about the anger, sadness, and anxiety that would have eaten at my soul had I not said something, that hurts.

“Running on adrenaline and complete panic I phoned my best friend and she persuaded me to phone the police, oh gosh am I glad I did? It was instantly ‘not my secret’. It was out there ‘away’ from me, ‘away’ from my heart, ‘away’ from my soul.

“And as a result, I had a crazy supportive network holding me up and holding me tight. Within an hour of telling the police what happened this man was arrested and spent three months in jail before being bailed on the strictest of conditions.”

The first attack happened on November 1, 2020, when a woman in her 20s attended the Thai massage parlour Nine Lucksa in North End Road in Kensington for massage therapy.

A second victim, a woman in her 30s, was sexually assaulted on June 17, 2021, at the same parlour while Thopwan was under investigation and was operating without a licence.

Thopwan was arrested and charged on June 19 and remanded in custody.

Detective Constable Natalie Witt, the investigating officer said Thopwan is an extremely dangerous offender who targeted these women when they were at their most vulnerable.

“Their crucial evidence led to his conviction and has ensured Thopwan cannot subject anyone else to such horrific attacks. ” 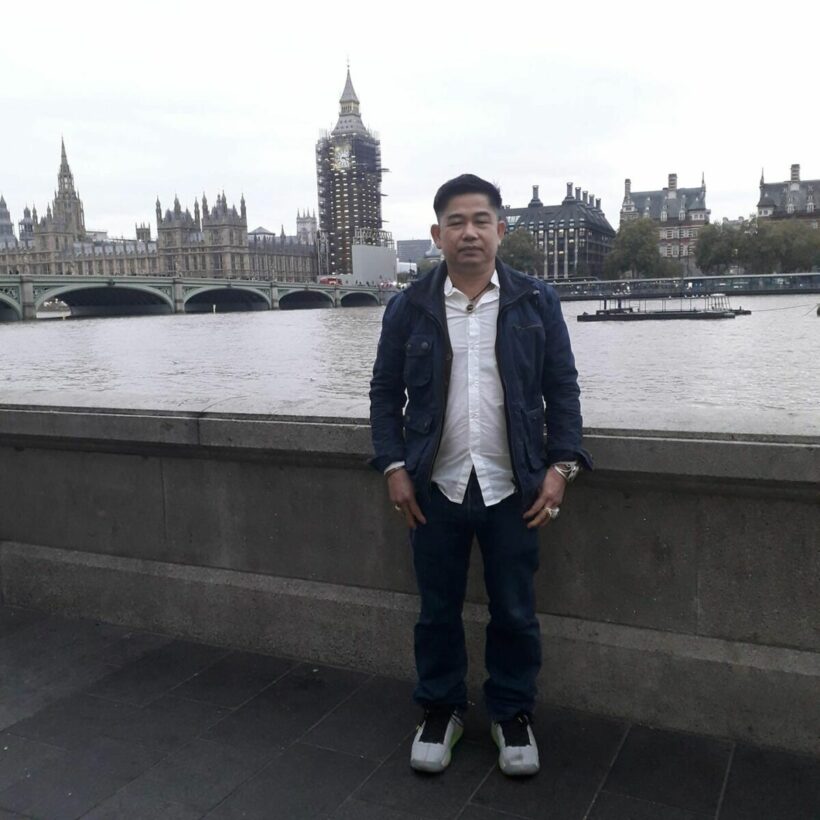 23RD
7 minutes ago, Faz said: Two posts likely to incite flaming have been removed. Apologies for that Faz I'll rephrase my post.

Donald
4 hours ago, Benroon said: The explanation is in the story surely ?  There is no need to ‘speculate’ exactly what happened again it’s in the article - did I read a different one ?    Okay, just in case…
HolyCowCm
1 hour ago, Donald said: Okay, just in case I missed something I read the article twice over. There is nothing that answers my question. Where these woman raped ? How can they be raped twice ? Because that is…

Benroon
10 hours ago, Donald said: Okay, just in case I missed something I read the article twice over. There is nothing that answers my question. Where these woman raped ? How can they be raped twice ? Because that is…