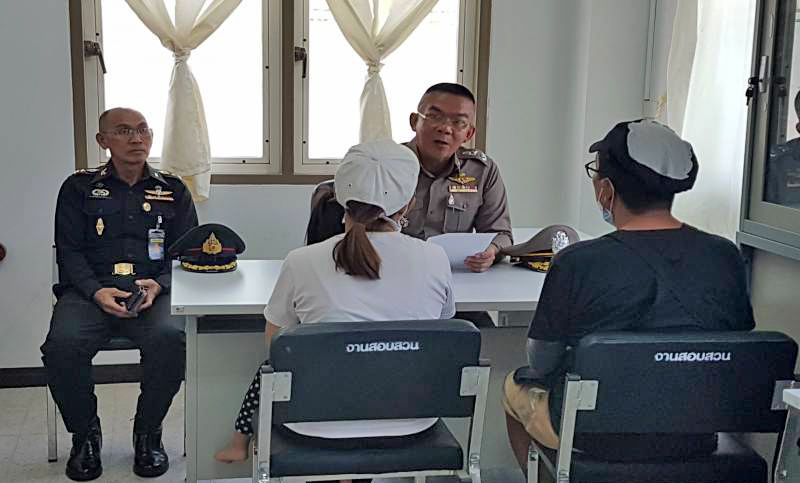 Police in Chiang Mai say they have arrested a married couple involved in an alleged scam of 52 people in the northern Thailand city. The incidents were reported to police five years ago.

Daily News reports that the pair had been on the run for five years after allegedly scamming people as part of their second-hand car dealership “S. Suthicha” in Tha Phor sub-district of Chiang Mai.

The couple blamed the “economy” and “being unable to pay instalments”, according to Daily News.