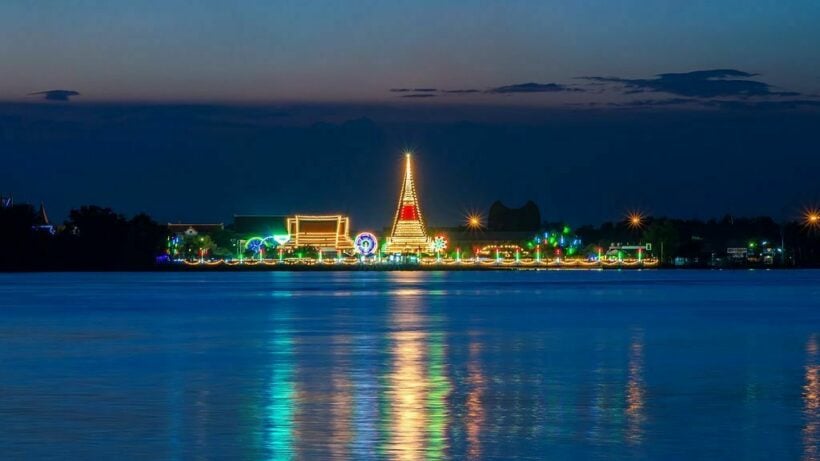 A woman stabbed a man to death in Samut Prakan last night, claiming the man chased her son with a wooden stick. She said she first tried to stop the man from hurting her son, but then he hit her with the stick. The woman’s son, Vorakan, told police he been drinking with the man and a group of their friends, when the two got into a fight.

Vorakan said the fight began when he asked the man, Kittisak, for marijuana, knowing that he had it. The two men then fought, and Kittisak chased Vorakan with a wooden stick. Vorakan said he knew Kittisak was stronger than him, so he ran to his mother’s room for help. That’s when Vorakan’s mother, after trying to make Kittisak stop, grabbed a kitchen knife and stabbed Kittisak until he fell to the ground.

The mother, Somsangad, was initially charged with intentional murder. Bang Phli police have detained Vorakan and Somsangad for further questioning. The incident happened at a camp for construction workers in the Bang Phli district. Police found Kittisak lying dead in front of the camp with six stab wounds in the torso.