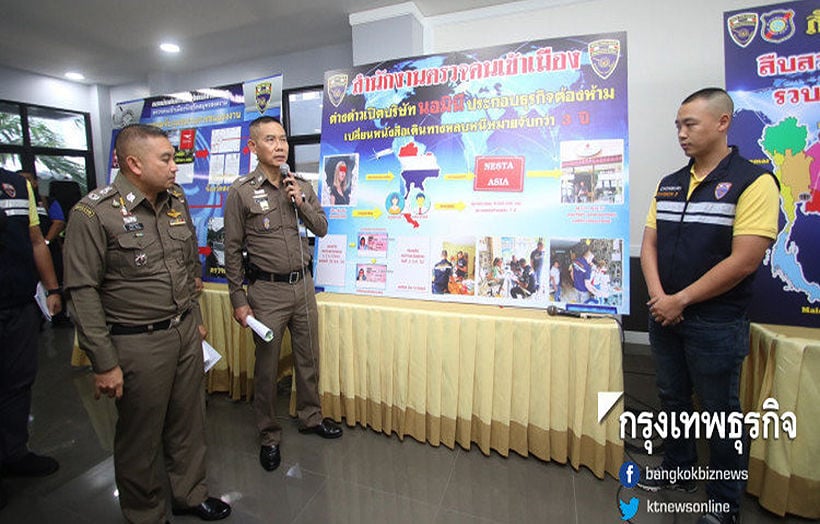 A Russian businesswoman has been arrested for using a Thai nominee company to run a real estate firm in Pattaya. Immigration police arrested the woman who they claim had been in hiding for three years since a warrant was issued back in 2016.

The acting commissioner of Pattaya Immigration reported that Natalia Nikiforova was arrested in Chon Buri’s Bang Lamung district under a warrant issued by the Pattaya Court on June 29, 2016. She was arrested at the Nesta Asia Group on charges of being an alien carrying out business prohibited to foreigners.

The police say Nikiforova used a Thai nominee company as a ‘shop front’ for her real estate business and did not pay tax. She instead sent the income back home, “which negatively affected the Thai economy”.

Nikiforova had left Thailand and then re-entered with a new name and a new passport. But the bureau’s bio-metric iris-scanning system identified her as the wanted person on the arrest warrant.

European and Chinese tourists avoiding Pattaya, Indians on the rise