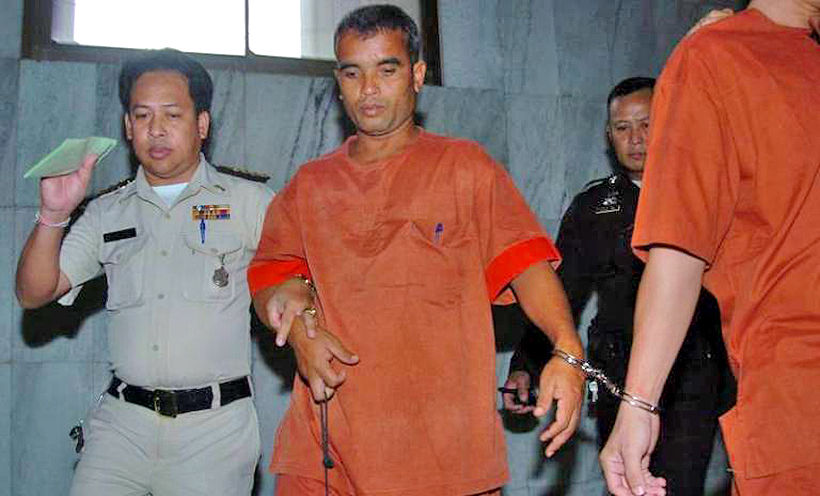 Police and Crime Suppression Division officers have launched a manhunt for a convicted serial killer accused of murdering a woman in Khon Kaen on Sunday, just 7 months after his release from prison. The man, 55 year old Somkid Pumpuang, is the prime suspect in the murder of 51 year old Rassami Mulichan at her house last Sunday.

Rassami was found dead in her home with tape around her neck and her ankles bound with a phone charging cable. A neighbour told police he saw a man coming to stay with Rassami on December 2 and heard the two arguing on Sunday.

Despite the “Ripper” label, Somkid never used a knife in his crimes. His pattern was to have sex with his victims, then strangle or drown them and steal their valuables.

Police showed neighbours photos and Somkid was identified as the alleged killer.

Somkid, dubbed “Thailand’s Jack the Ripper” by local media, was convicted of murdering at least five women in 2005. He was arrested the same year and sentenced to life in prison, but his term was reduced to 14 years for good behaviour. He was released in May of this year.

Somkid is a native of the southern province of Trang. Police say they don’t know why he was in Khon Kaen after being freed. 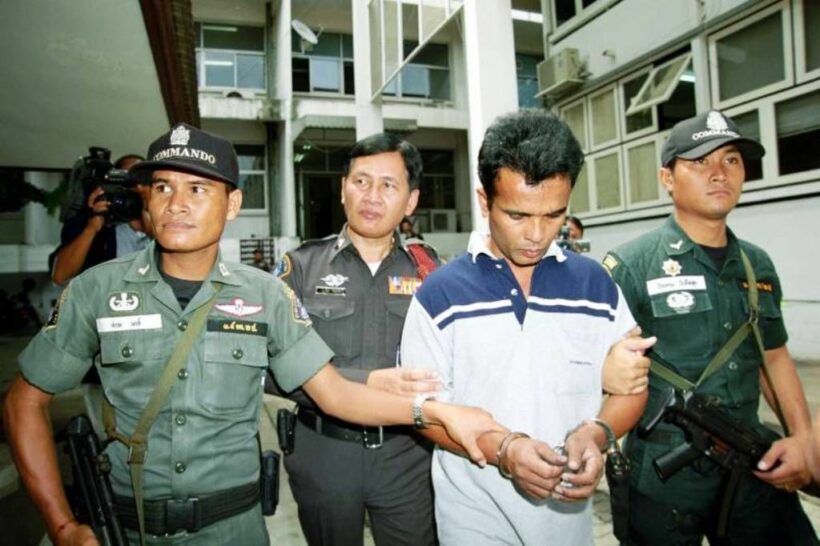