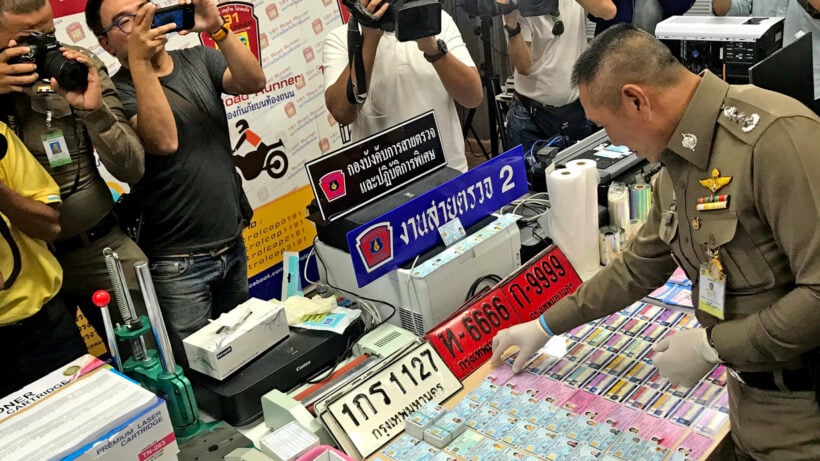 Police raided his room in Ramkhamhaeng in eastern Bangkok after investigating the Facebook site, “Ku Do Kung”.

(Note to would-be scammers: If you post your scam on Facebook the police can see it too. Duh!)

And, in a sign of Thongchai’s business flexibility, police also seized a quantity of crystal meth and drug taking equipment.

Thongchai was named in 13 arrest warrants and police discovered he was mixed up in forgery and the drug trade. At this stage Thongchai as admitted his involvement in the crimes, as alleged. He told police that most of his customers were young people who wanted fake ID to get into clubs.