Two motorcyclists have robbed a 7-Eleven store in Bangkok’s Bang Sue district and made off with 70,000 baht in cash. It follows another robbery of a 7-Eleven just one day before in Nakhon Ratchasima.

The Prachachuen police station was alerted at 4.25am this morning of the robbery at the convenience store along the Pibul Songkram road.

22 year old Danupol Emminom and 21 year old Wanisa Yodwithi, staff at the store, told police that the two men pulled up out front on a motorcycle. When they stormed in, one of them pointed a gun at the workers and the other told them to stand together at the counter. They were then forced to open the money drawer, they told police.

The two staff say the robber with the gun grabbed the cash, about 70,000 baht, and the two fled on the one motorcycle. Police say the robbers hid their faces with full-sized helmets. 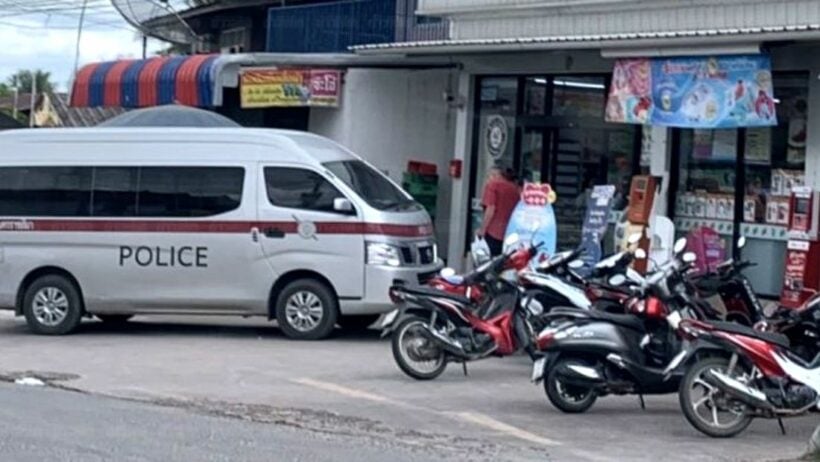 Luxury condos change the face of Sathorn Road in Bangkok